As BBC One’s Call the Midwife celebrates 10 years of impeccable storytelling, I was lucky enough to sit down with one of the shows leading ladies, Leonie Elliott. As Lucille Anderson, Elliott enchants us, but for the actress her representation of the Jamaican nurse is personal. With so many powerful and authentic story lines over the years and with solid characters who constantly evolve, this beloved period drama gave us much to talk about. 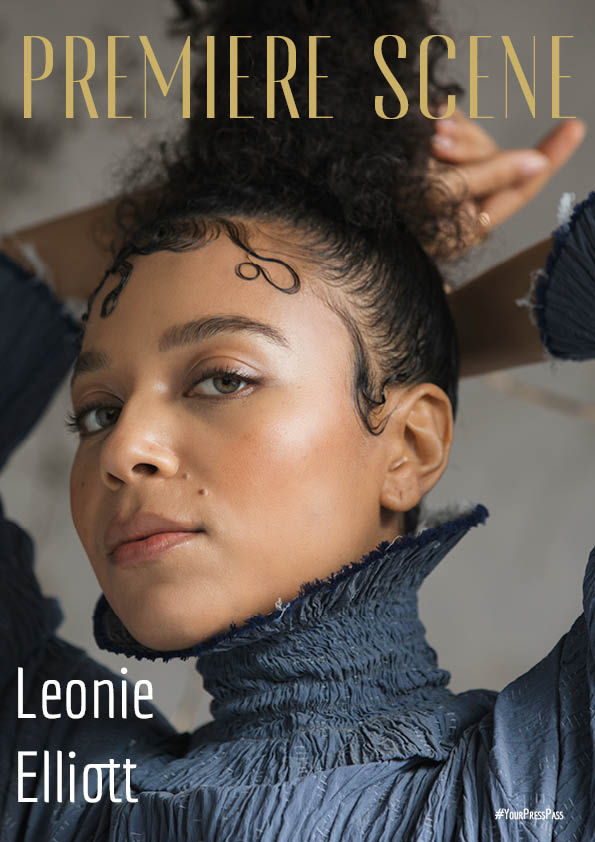 Congratulations, 10 years we’re celebrating Call the Midwife and I’ve seen the first episode and it certainly packs a punch doesn’t it? The writing is as strong as ever.

It is and that’s credit to our creator Heidi Thomas she always manages to tell incredible stories and make us laugh and cry in one episode (laughs).

I know, I think that’s the incredible thing it is so nuanced isn’t it, the writing and I think for us as an audience and the actors we’re on this rollercoaster of emotions all together aren’t we?

Absolutely. And Lucille, you joined the cast in series seven if memory serves (laughs) she must be part of your DNA now? You must absolutely adore her?

I do, I do, but she still surprises me sometimes because Heidi as I said is always moving our characters forward and her ideals and values have changed so much since series seven. She was very conservative and traditional, and now she’s emerged in the swinging sixties and London culture, and she has the influence of Trixie and Valerie and ultimately a lot of her ideals have changed. Particularly at the time attitudes to women are now changing and the abortion act is coming in, in 1967 and Lucille is on the front line so to speak, and seeing the predicaments that women are finding themselves in. And it’s really changing her perspective.

I think as well there is so much detail isn’t there, not only in the writing but the production value. For you as an actor working on the show it must be such an education?

It is because it is medical and its period so there is always something to research, and ultimately we have to look like we know what we’re doing (laughs). So I mean, most actors love to research and we always want to know as much as we can about our characters, so in that sense it’s no chore to have to do any research.

There’s been a few. I think Lucille finding her community, i.e. her church that for me was such a special moment because it was a story line that was very close to my family. My Granddad had told me this story about being turned away from mainstream churches and then having to go into peoples’ living rooms to worship, and I took that to the team at Call the Midwife, and they made that a story line, and that was so special when I filmed in that particular scene where I walk into the living room and find my community. And it was really emotional, particularly because this was…this was my family’s story and my Grandad had told me about my Mum’s cousins that had been christened in living rooms because of this. So I think that to me is probably the most… that has been to me the most satisfying part of her story. 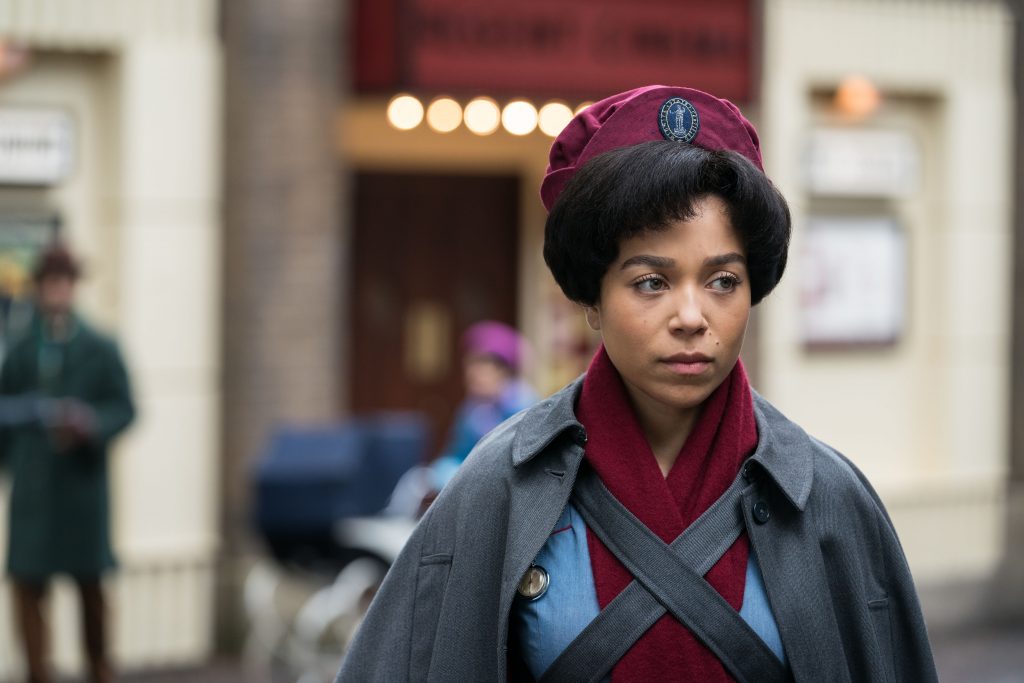 And isn’t it wonderful to think as well that there is such a collaboration going on behind the scenes that you are able to go and take your story and say look ‘This is what happened’ and the production team and the writers, they’re listening?

Exactly, I’m mean, it’s such a special place to be. To be able to have that confidence to take that to production, and then not only them listening but also implementing that into the script.

Absolutely, it’s a gift, really isn’t it and a legacy as well for you family to? And interestingly enough it’s 1966 we are in the midst of the Windrush generation locating into Britain, again that is all part of your heritage isn’t so I would imagine for you, it’s crucial that that’s authentic and the representation of that story telling is accurate?

Definitely, I’m very much all for the accuracy of the story particularly because Lucille represents a generation of women who contributed so much to not only the NHS but to Britain. They brought with them so much culture and music, fashion, art. So for me it’s always about authenticity and I pride myself on her story being authentic.

“Lucille represents a generation of women who contributed so much not only the NHS but to Britain.” 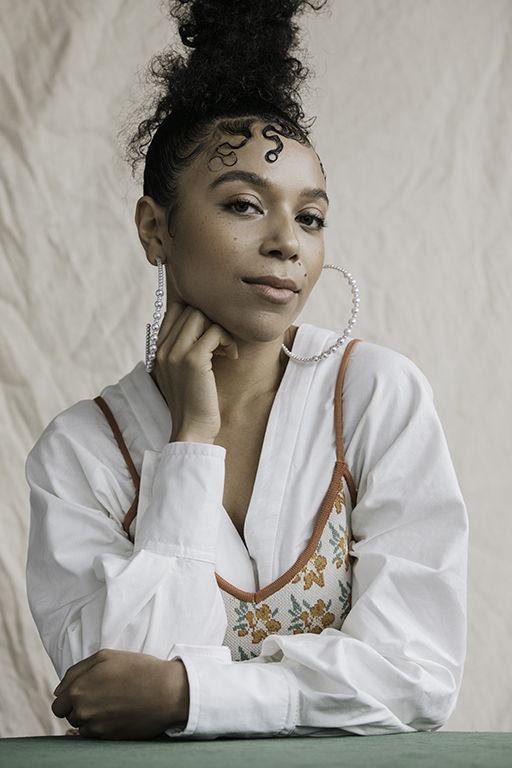 And for you as an actor, you are play a character now over a period of time so, she’s kinda part of your DNA, she’s might be like putting on a comfy pair of slippers when you start to portray her. But as your technique and keeping the character fresh. Do you have to look at Lucille with fresh eye?

I think so, I think you have to. I mean even as ourselves we learn things about ourselves don’t we as we go through life. And I mean I looked at a video of myself I think today when I was eight years old, and again you think about the journey that you’ve been on and how much you’ve changed and what influences caused those changes. So I think, yes she is so familiar to me and it is suppose in a way putting on a comfy pair of slippers, but she still surprises me as I said before, and I’m still learning lots of things about her. And I like when she surprises me and I like when Heidi puts something into the script that I thought;  hmm ok, I wasn’t sure that would be her opinion of that per se and then I think about it further and I say “oh ok well why does she have that opinion, what’s changed.” And again it’s such an interesting process. It’s never stale.

I wonder as well as they get to know you, then there’s an infusion of your personality into her anyway, I would think?

Yeah, I mean I wouldn’t say so in regards to Lucille, I think in terms of my family’s experience and in that way yes. But I think Lucille and I are very different. (Laughs)

Which is nice, who wants to play themselves?! (Laughs)

I think it’s a lot more interesting. Yeah I think I’m little more looser and I think I’ve got more of an open mind than Lucille (laughs).

And just to ask you finally, what have we go in store for Lucille in this next series and what can you say about it really? 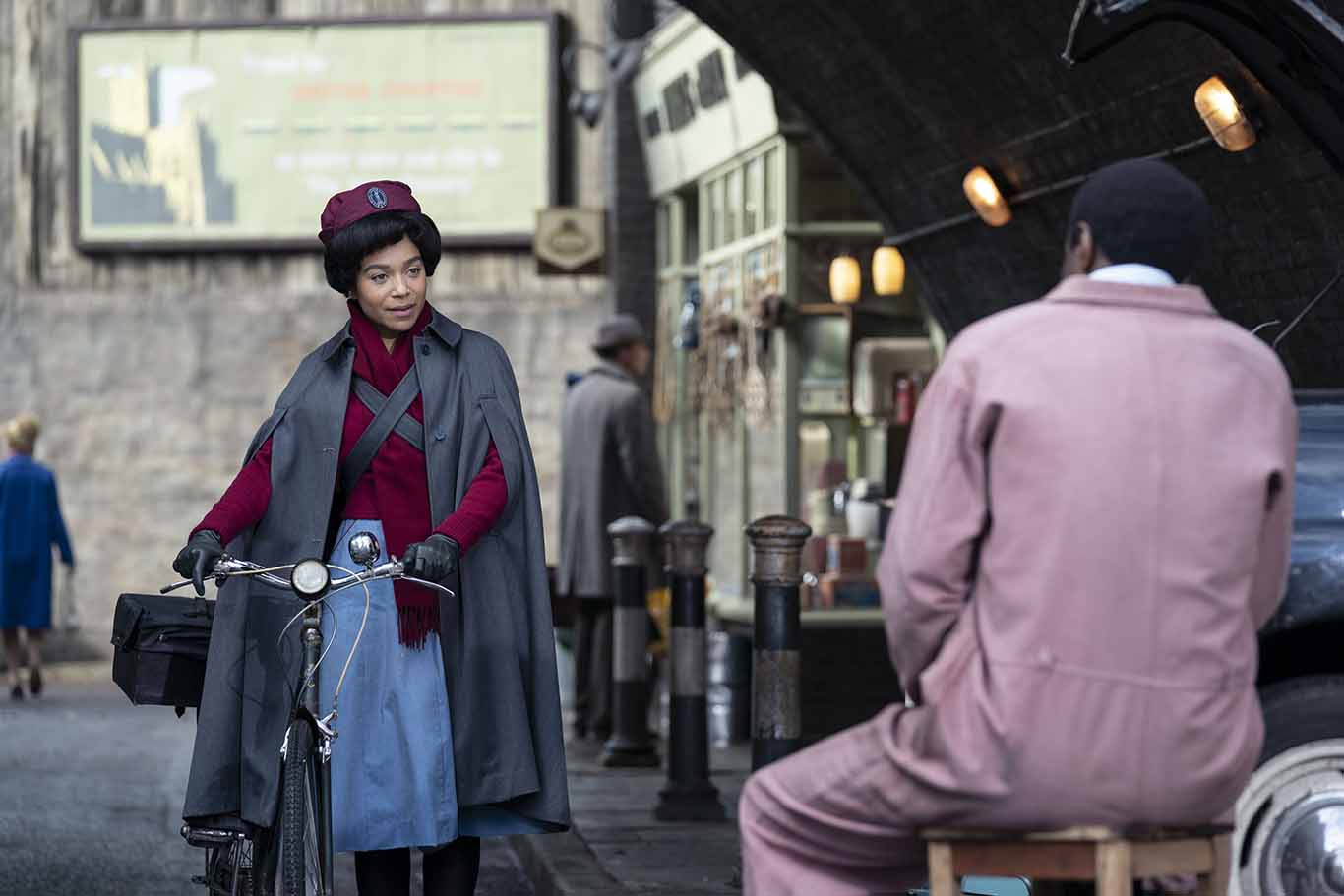 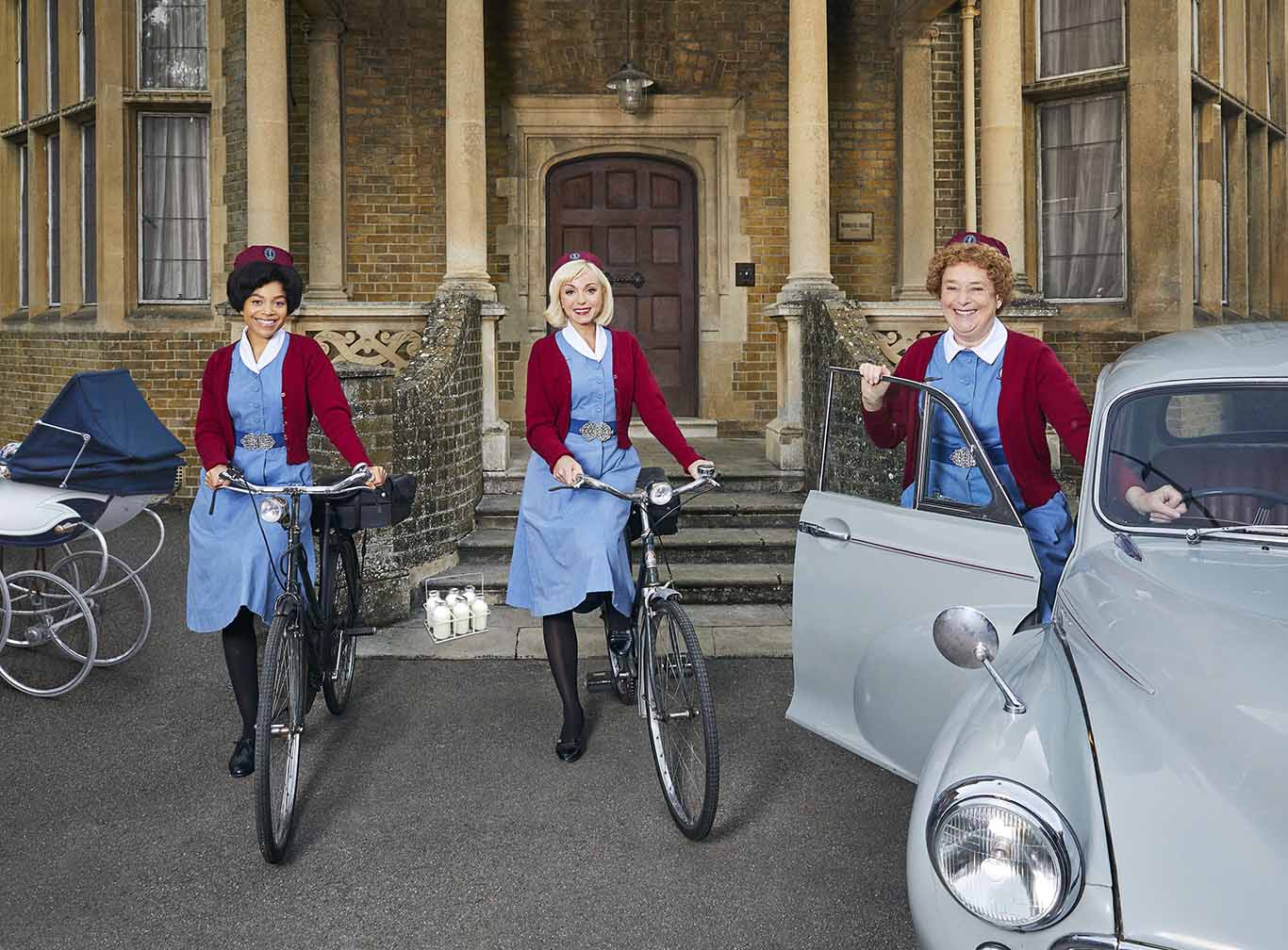 With special thanks to AMPR

All Is Vanity – Sid Phoenix – Interview