As the producer of the documentary CLEANIN’ UP THE TOWN: Remembering Ghostbusters I have followed Winter’s filmmaking career with interest and admiration. He has been on my wish list of interviewees for some years and so I plucked up the courage to invite him to talk with me about his career and application to his craft. One of the many things I have learned is that patience is a virtue and all good things that come to those that wait. So ahead of these public appearances the universe answered my prayers as we sat down over Zoom for a one to one interview, and it was worth the wait. Without doubt a seasoned pro, smart and articulate, what an honour it was for someone of Winter’s calibre to talk and share his knowledge so candidly, I learned such a lot in such a lot from our conversation and I’m sure you will too. 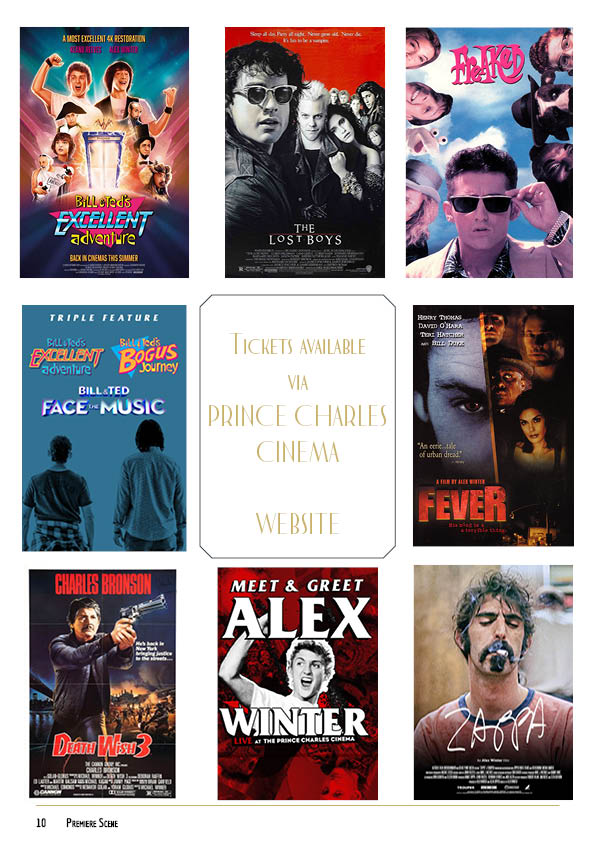 Thank you very much for your time because I know you are busy in post-production.

Of course. Yeah we’re finishing up a doc right now, we have been working on for the last year, so it’s getting there.

Fantastic! And of course we’re looking forward to welcoming you to the UK, you’re gonna be on home soil in April because you’re coming to the Prince Charles Cinema?

Finally, yeah I’ve been clawing my way back to the UK since before COVID started, so I’m very happy that I can finally get back.

And connect with the fans! I was gonna say there’s a series of films that you’ve made and been involved with, starting off with Bill & Ted. They’re such adorable characters aren’t they? There’s an idealism and sincerity that we’ve seen through the whole series of films. But watching both you and Keanu (Reeves), because you’ve worked together for such a long time there must be such a trust between you, which must be such a joy, because you’re unencumbered to just have fun?

Yeah that’s true, we weren’t exactly sure how that was going to manifest itself on this third movie because we spend a lot of time together as friends, but we’re obviously not the characters. So we did find ourselves in the first week pleasantly surprised by how easy it was (laughs), not the performance, the performance wasn’t easy, but just the experience of being back in a playground together, that part was easy.

Freaked is another film that’s going to be screening. What was interesting about watching this film is how clever it is to use comedy as a vehicle to raise awareness for important issues? There’s a line of dialogue in the film along the lines of, ‘when man interferes with the natural order,’ which I thought was very clever, I wondered if you cast your mind back to when you were making it?

Yeah, our primary objective with that film was to make something very irreverent. Our influences were as much Warner Bros. cartoons and Mad Magazine and the alternative comics and art scene of the ‘60s and ‘70s, as it was anything else. But we also used it as an opportunity to poke at certain power structures and the status quo. And it was an early ‘90s movie, we had come out of the ‘80s and the ‘80s were a very hyper-corporatized period in art in the US, the UK and a lot of places, it was the age of MTV, and so the film was a bit of a reaction to that too.

And you worked with the great Steve Johnson with the make-up effects there as well?

We worked with everybody, we worked with Steve who was brilliant and Tony Gardner and Bill Corso and Screaming Mad George. I mean it was a massive, massive project in terms of physical effects and we had three distinct; usually a movie only has one, we that three distinct physical effects companies working at once on that, there was like an army base camp. So we were very lucky and we learned a lot because these guys were masters.

“yeah I’ve been clawing my way back to the UK since before COVID started, so I’m very happy that I can finally get back.”

They really are, I had the joy of meeting Steve; we made a documentary CLEANIN’ UP THE TOWN: Remembering Ghostbusters about the making of Ghostbusters which Steve worked on, he’s quite unique (laughs).

(Laughs) yeah he’s a character and a half, yeah.

Fever is another film that is going to be screening at the Prince Charles, which you wrote and directed, very much a thriller and mystery, and I wondered if part of the subtext for you was an exploration in to mental health?

I think it was a period of my 20s where a lot of people around me were having a really hard time. And I think it was an exploration of committing to living a certain kind of life in a hyper-capitalist society at that time and the consequences of that on a lot of people. I think if you were in your 20s today, if I was in my 20s today, I could probably make a very similar film today, given what’s going on in the world today, and how difficult it is to live a life of self-actualisation and a culture that is so aggressively difficult. And this was my look at that, at that time. I mean it gives way to mental health issues but wasn’t specifically about mental health issues as much as about those challenges. Funnily enough I look at Zappa as a very similar movie about a very similar issue in a way, or similar mind set. What interested me about Zappa was how committed he was to making art and living a certain type of life, be it a completely different generation because he came up in the ‘60s and ‘70s. And just the incredible toll that took on him and the people around him personally, that was probably my primary motive for making that documentary.

Alex Winter will be appearing live at the Prince Charles Cinema, London
from 1st - 3rd April 2022 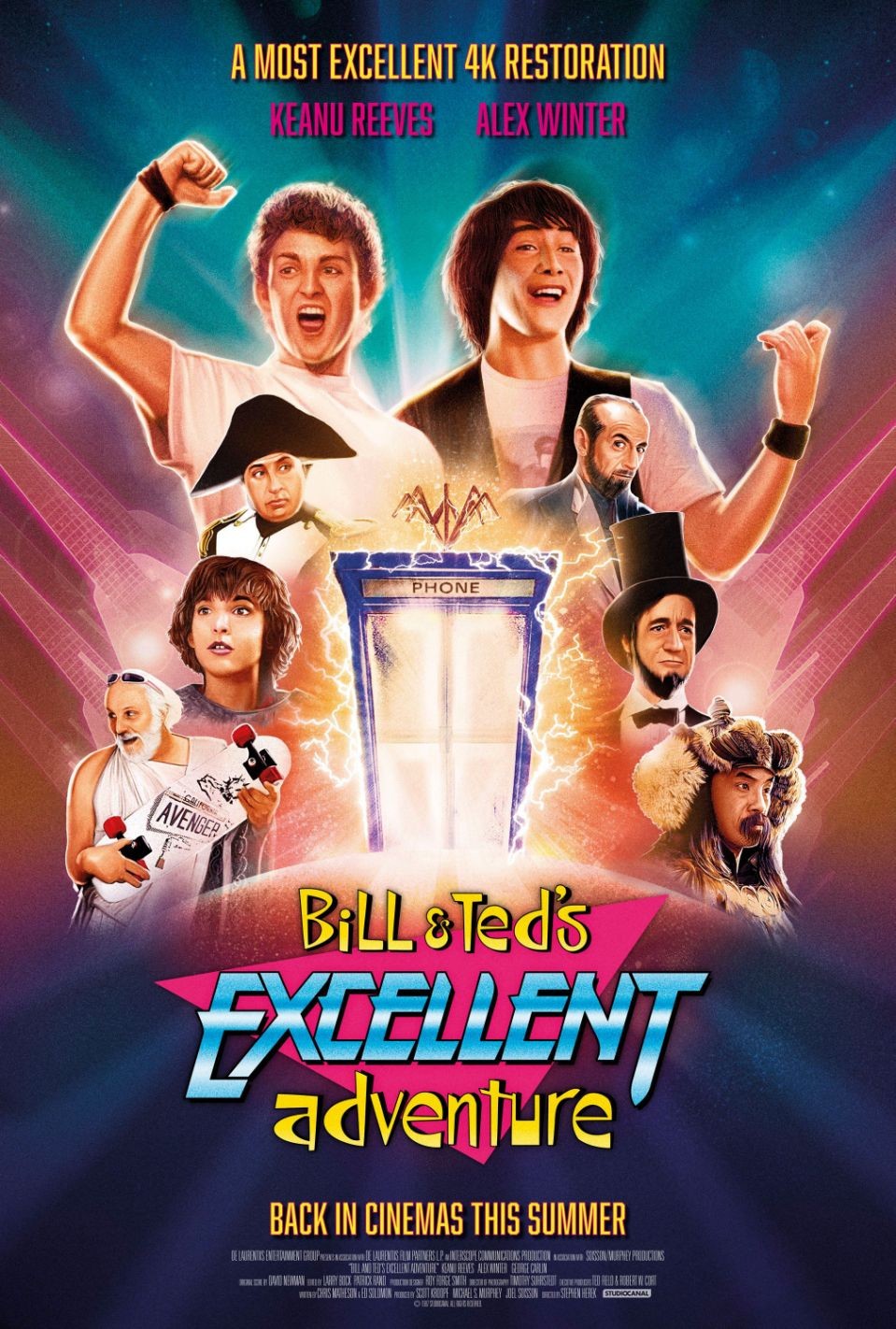 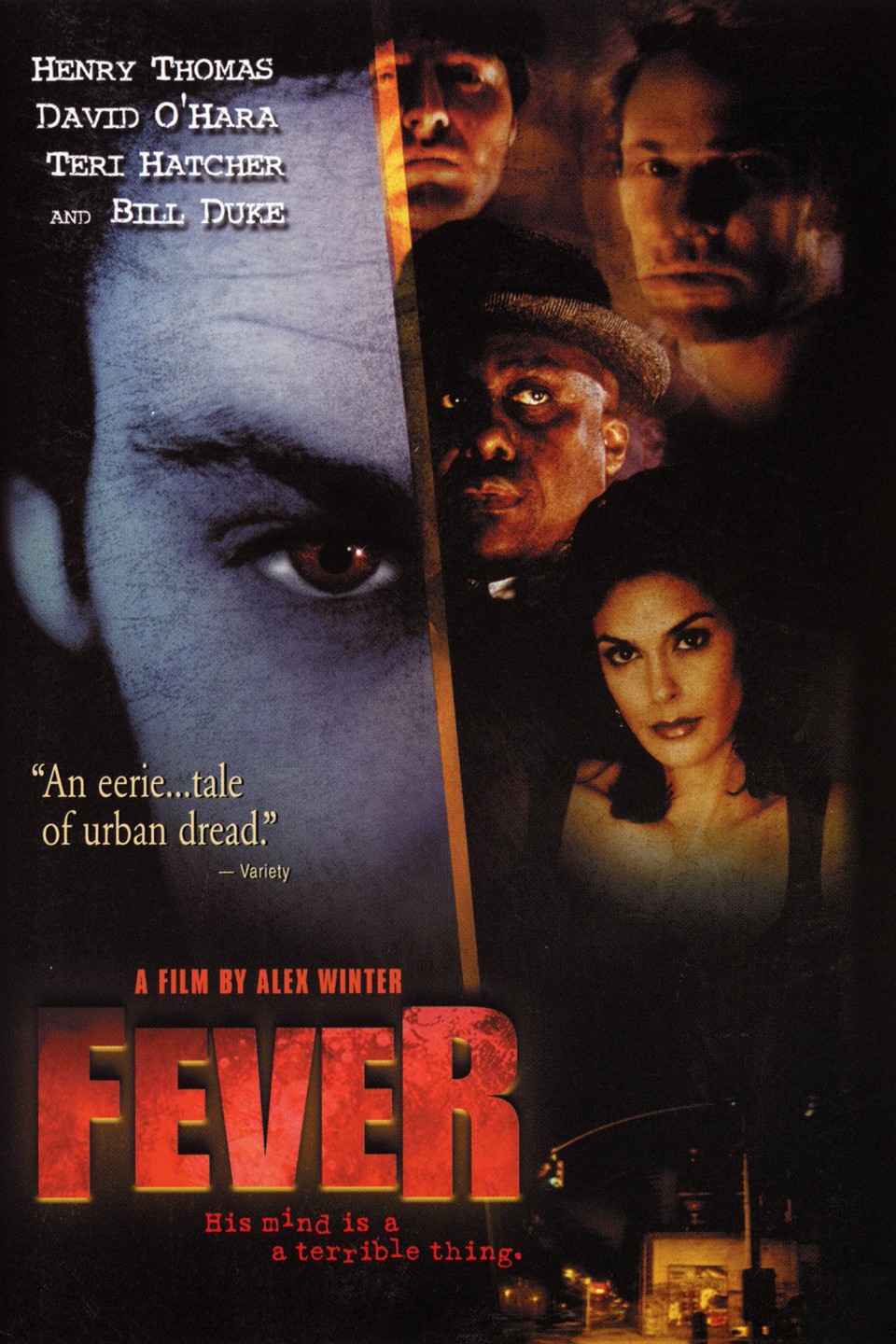 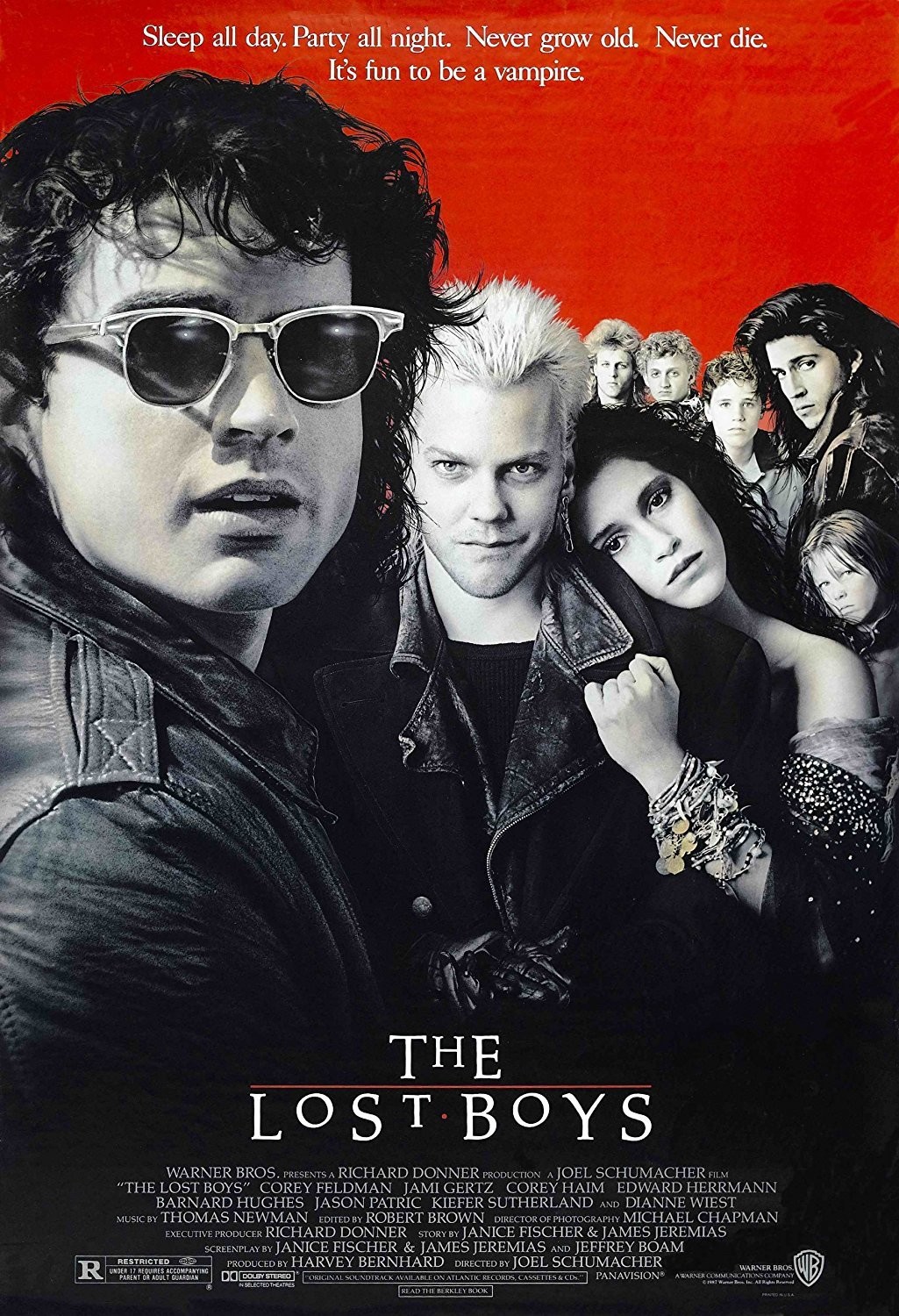 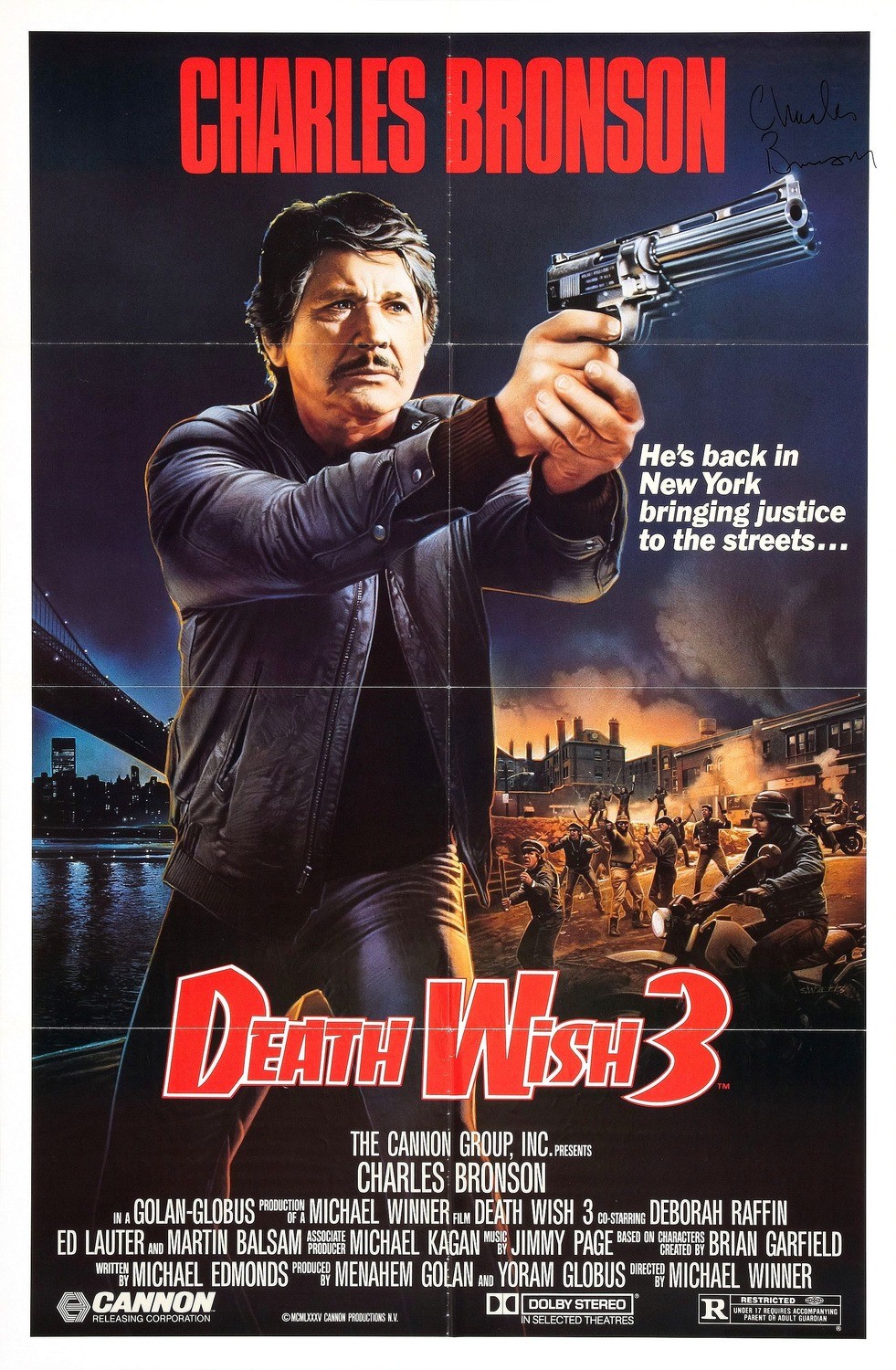 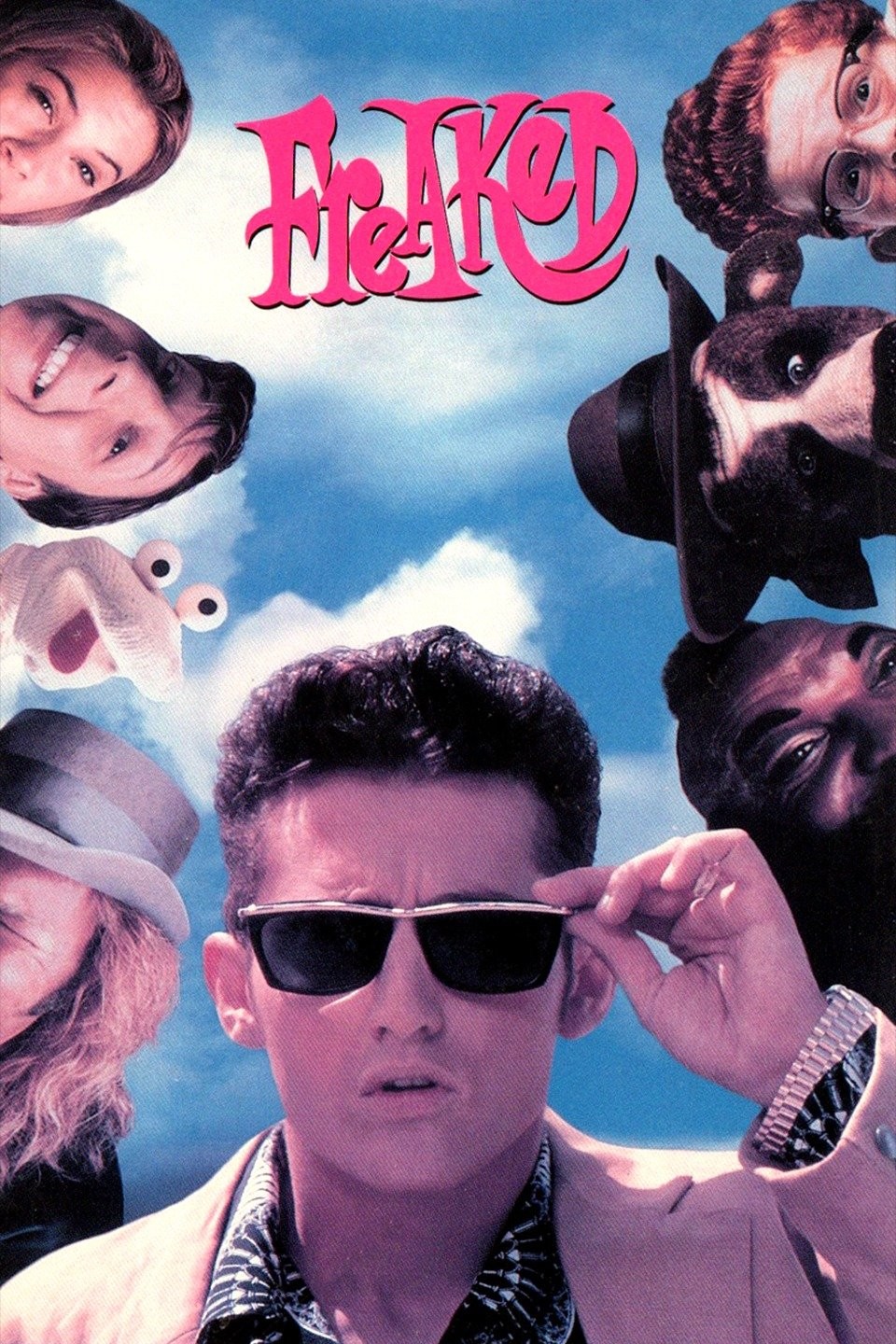 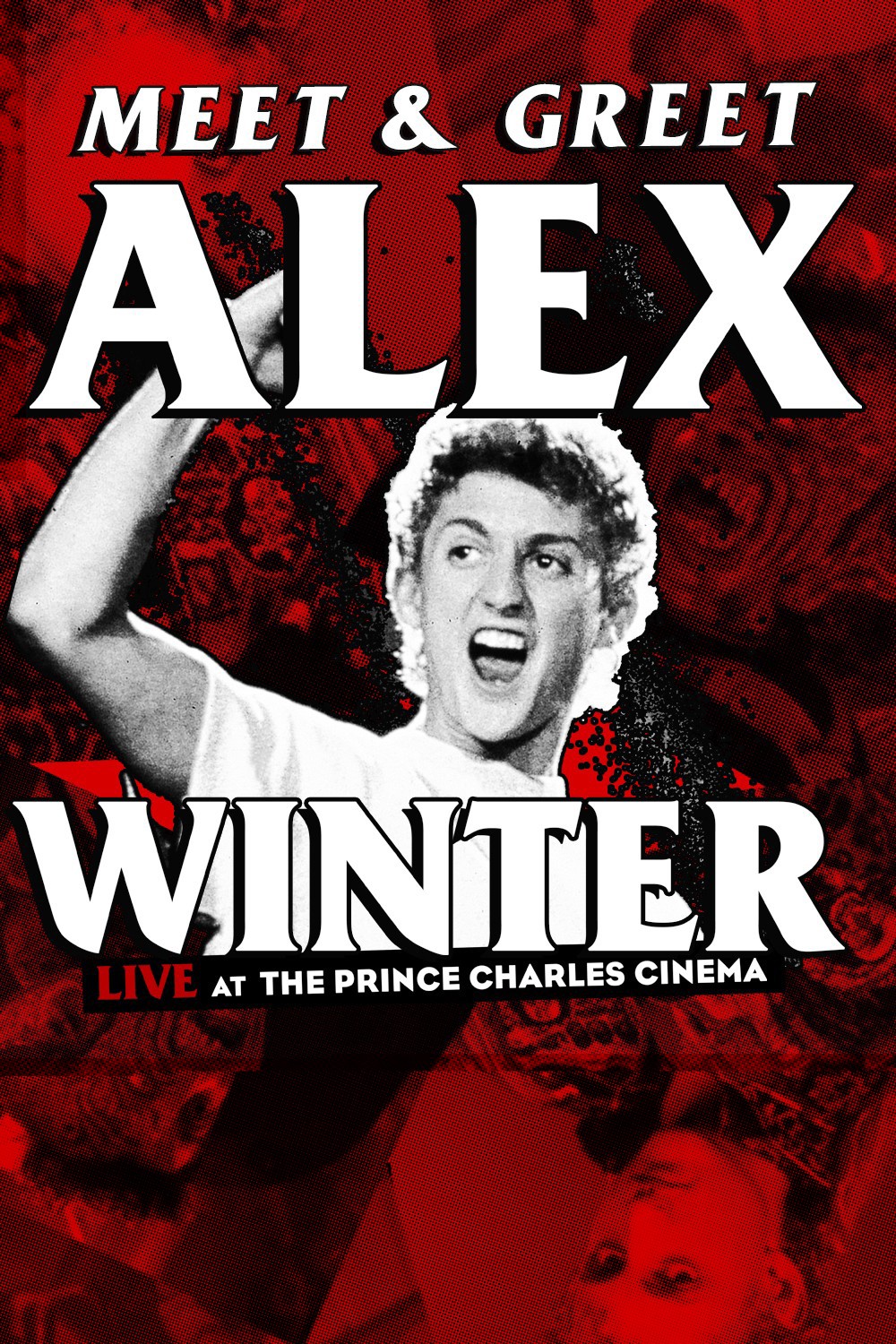 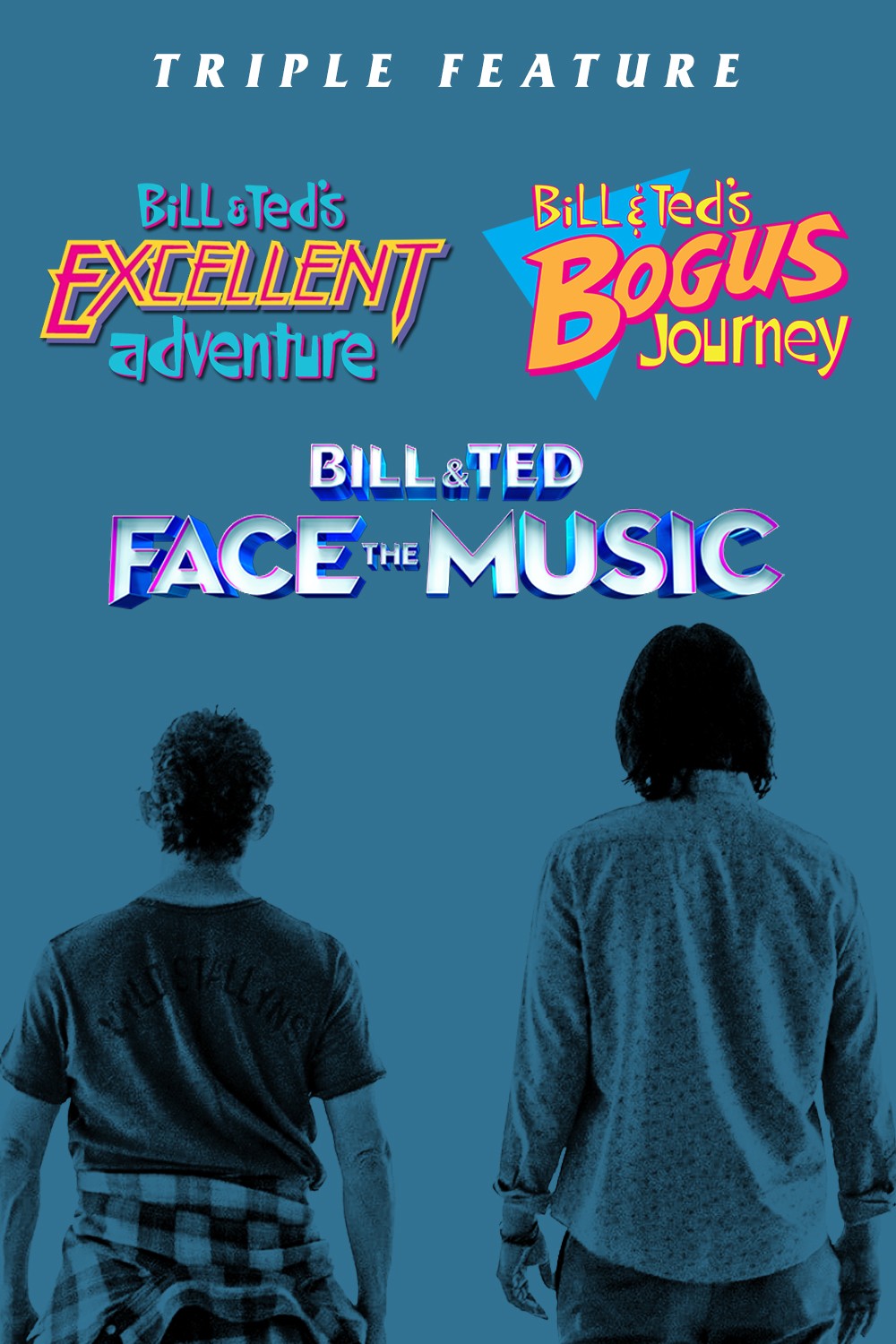 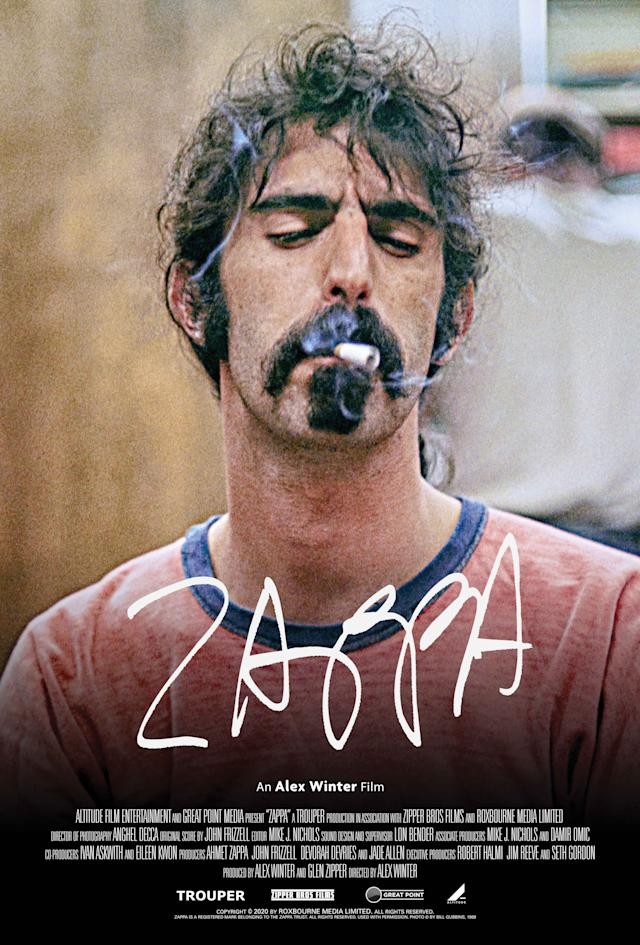 With special thanks to Tiffany Malloy 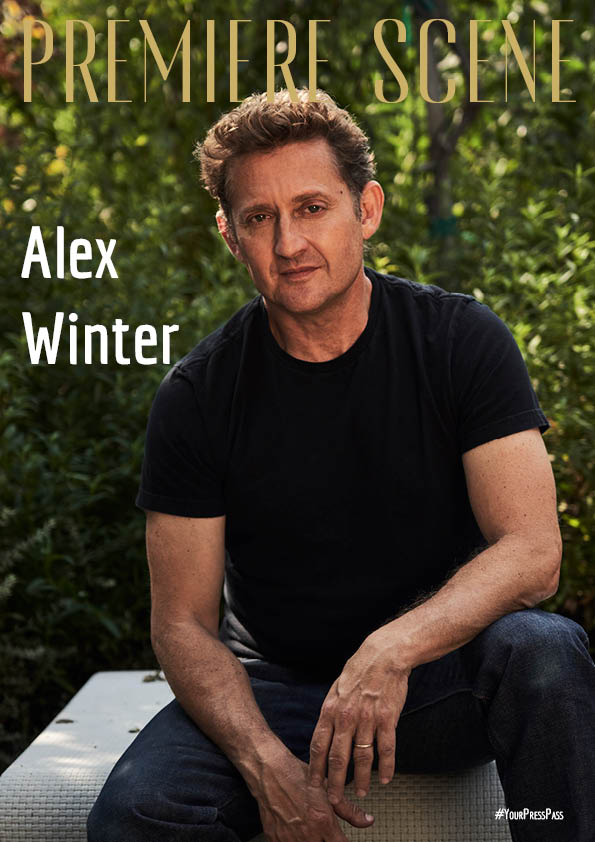