Florence Keith-Roach is certainly one to watch, an awarding-winning writer, director in her own right. It’s probably hard to believe she has time to return to the role of Tatyana for the second series of Channel 4’s satirical comedy The Great which also stars Elle Fanning and Nicholas Hoult.

If we thought our current political climate was riddled with schemers and political climbers then rest assured that 18th century Russia was no different. But all is not what it seems, and talking to the erudite actress helped offer a different perspective as to the psychology and behaviour of the courtiers. 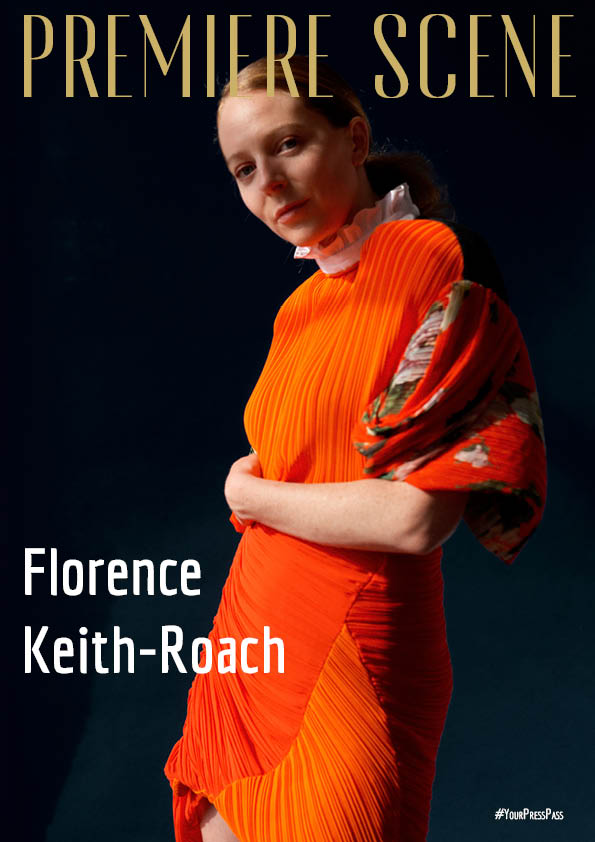 Watching The Great Season 2, I imagine the intelligence of the writing was a real draw?

Totally. Tony McNamara the show runner and writer writes humour, biting satire and romance so well. You can feel deeply moved, then you are laughing hysterically, then you are shocked in how unbelievably rude it is, in almost one sentence (laughs).

I think that one of the many things that’s so wonderful about the writing is that there’s no wasted dialogue, every word counts, in a sense it reveals more about the character and exposition of the story, was that something that attracted you too?

Yeah, when we auditioned for it, one; at first I just got sent scenes, so I didn’t even get to read the whole thing. And two; The Favourite hadn’t come out, which was the film he wrote that won an Oscar and nominated for lots of Oscars. But even in the short scenes I was reading, it felt so different and unique and you could just hear this person’s voice, and it was funny and it just sprang off the page. It was only after we shot the whole pilot, then The Favourite came out and it was like, ‘Oh wow! This person has a really unique tone that just absolutely speaks to people.’ And it all clicked into place.

100%. It’s a period drama loosely based on history, it isn’t a documentary and not designed to necessarily be factually accurate, so does this allow you to have more creative freedom and be more playful?

Yeah totally. Very early on all the actors had read her biography wanting to understand who they were historically, and Tony really early on was, ‘This isn’t that. Yes, a lot of the funniest things are actually true.’ Which is the weirdest thing, like some of the storylines about vaccinations or the things that Catherine invented are true, factually. ‘But we’re not trying to replicate this era, I want you to bring yourself and bring contemporary ideas and values into that time.’ So it is freeing because it’s about honouring what’s on the page, rather than second guessing yourself and thinking, ‘Oh wait. How should I? How would a person of that time sit or eat or whatever,’ because it is really combining lots of things.

Exactly. And all the characters appear to have an agenda, your character is no exception, was that part of the attraction and can you tell us more about her?

I think what I always loved immediately about Tatyana and her posse was it always felt like the Mean Girls of 1700s (laughs). And in that way there’s a Queen Bee and everyone is trying to survive and keep their status. And even in those films that I grew up loving and watching, those 90s teen comedies, there is always someone like Tatyana that seems like, in quotation marks, ‘the dumb bitch,’ who’s just saying the nastiest thing and almost ridiculously vacuous and insanely vain and just seems only to care about that. But obviously as you get deeper with her you realise she’s a mother, this is a very dangerous place to live, and like many women in history she’s playing on presenting as a bit of a dumb blonde vibe to survive. But then every so often she does extraordinary things and comes out with perspicacious observations, but they are all having to play roles to try and stay alive and keep their power, and it’s always on a knife edge which makes it really fun because there are very, very high stakes.

Absolutely I definitely saw that in her. And it is interesting how, in this particular series the theme of educating women comes into play. And the women of the court are kind of brain washed and they haven’t got agency for themselves?

That was also really interesting to play and what’s really interesting about Tony’s writing and also history, is playing a woman who sides with the wrong side of politics. But if you look at contemporary politics now, who votes in some of the worst figures of our political history, it’s often a certain type of woman. And that’s also interesting is to play someone who sees her leader is not benefiting women or furthering women’s capabilities or freedom, whereas Catherine is, yet she chooses to go against Catherine and she doesn’t want it. And trying to understand the psychology of that has been really interesting and fun. And there’s a lot of feat and feeling of not wanting to rock the boat because of being so scared of losing something, and I think that is very prescient for today and how voting goes today.

The Great is based off a play, as an accomplished playwright what is the magic of theatre for you and connecting with the audience in different way that TV does?

There is nothing like being live in front of an audience and feeling their reaction to every moment and responding to it. You have no ‘cut’ in theatre, you’re just doing it for however long that play is. Some of the stuff that I’ve done is two women shows, two handers where you’re on stage the entire time, that adrenaline of your performance is really about an engagement with an audience. There’s nothing like it, it is extraordinary. I think as an audience member too, to be taken into that space. We have so many distractions in contemporary life, but to be somewhere where there is you and the people on the stage [who] have entered into a contract is a really important thing. It’s a shame, it’s been so difficult with theatre over the last years with COVID and I’m really glad I’ve started to go again more, and it’s so important that it opens up and returns.

We were talking a little bit about taking agency and woman taking agency for their own career path. You’re a writer, you’re a director and actor, how important is it to take agency of your own career and its trajectory? Can you tell me why it is important for you to diversify and have much more control over your career path?

I did it out of necessity in wanting to be making things, be working and be creating. As an actor you don’t always get that opportunity given to you if you’re just waiting for an audition, or a role to come through. For me it’s been so important because I like to always be making something and thinking, that’s just how my brain works and so to have, particularly writing which is just this thing that I can do on my own and I don’t need anyone else there to be given permission to do that. Over the years I’ve really been learning about writing, it wasn’t something that I ever studied and that’s been a really empowering and satisfying thing to do and I would recommend it to anyone. I feel everyone can write, it seems a daunting process but really just tapping into what you have to say and what your voice is, is the power of it, you know your own unique voice, not trying to emulate what people think of is good writing. If you look at huge actors, or actors from the early 20th century, people were always doing all the roles. At the beginning people were editing, or getting behind the camera, it was really about ‘making’ and acting being one part of a ‘making’ process and I think learning about other roles, understanding what it is to direct, understanding what it is to edit, it doesn’t have to be the thing that you do, but I think that helps everyone, and it helps you as an actor to understand the process of what it is to ‘make’. So I think for me it’s been really important. It’s helped me as an actor to develop. 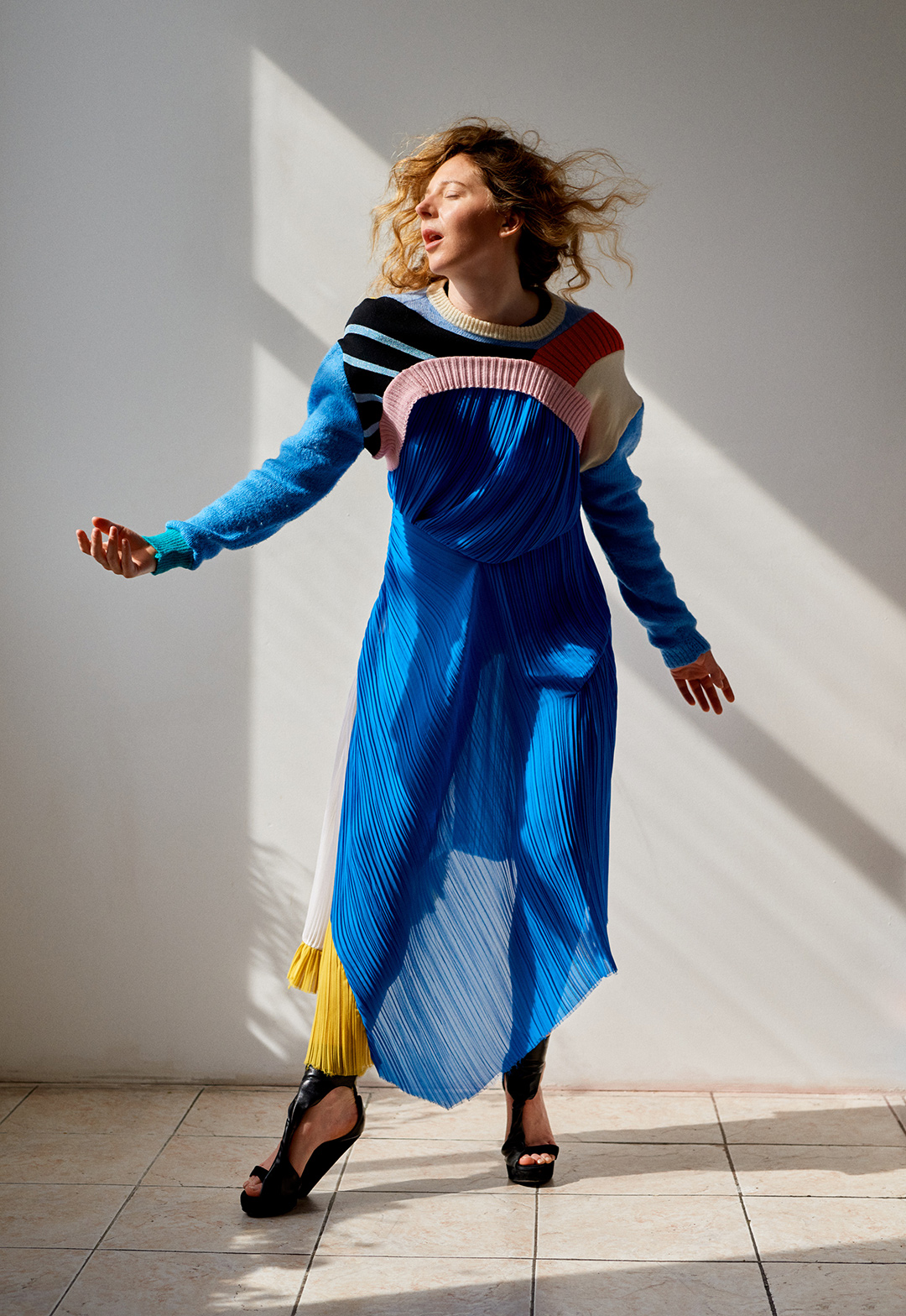 “They are all having to play roles to try and stay alive and keep their power.”

If there’s one piece of advice you’d give your younger self embarking on your career what would it be?

I think this is a lifelong career and passion and to be lucky enough to have your job be the thing that you’re passionate about is a really special thing and it takes time. I see and remember it myself as a young actor and you’re like, ‘How am I going to earn a living? How am I gonna have success? It seems so difficult.’ And it is, the only answer is to really find ways of making opportunities to do the things we love, whether that’s [on a] small scale, finding people to collaborate with. Having the attitude of ‘How can I create a long career where I am able to be creatively satisfied, is something about investing in a long term thing.’ So don’t worry if it’s not happening immediately and don’t get frustrated if the world isn’t giving you opportunities straight away. Think about how you can build, connections and relationships with people that are then going to last your whole career and thinking about how to sustain it, because it can be tough and it can be demoralizing. But the thing that is not demoralising are those moments where you do get to perform, or write, or put something on. So think about it in that way of how you can create those opportunities rather than worrying that it’s not happening immediately. Good things take a long time and that’s something that I still have to remind myself about (laughs). 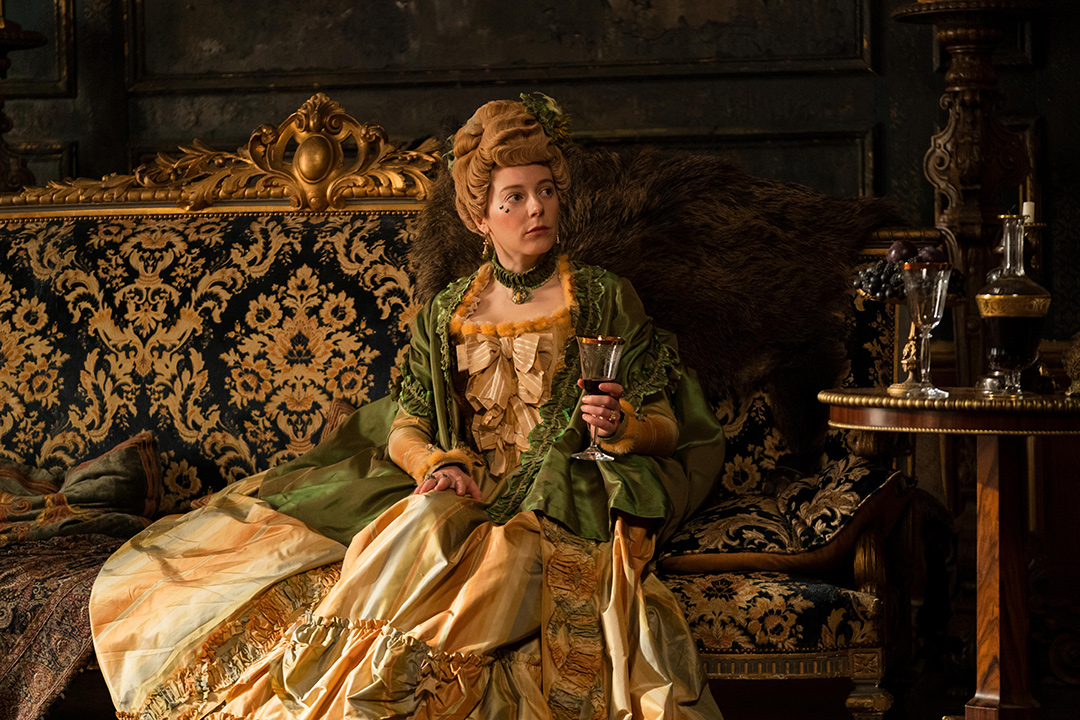 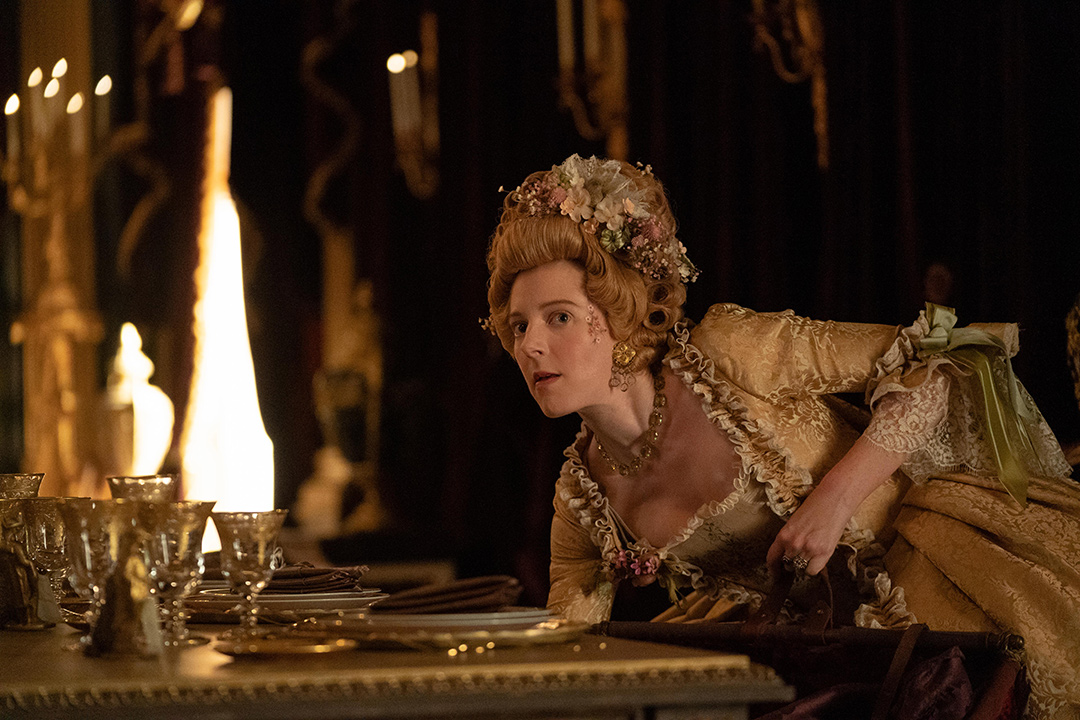 With special thanks to Epilogue