I have had the pleasure of interviewing the erudite Matteo Bernardini before, his passion for film and filmmaking is so transparent in every film he makes. During lockdown the Italian director decided to put his artistry to the test. Film is without doubt a collaboration, but with a pandemic raging and working with others an impossibility he set to the task of creating an animation solo. The results are a triumph! Based on Ludwig Bechstein's The Little Pitchfork Rider, The Little Broomstick Rider follows the turn of events when nine year old Linhard is put on trial for witchcraft.

Ahead of the UK premiere at the prestigious horror film festival FrightFest, I took the opportunity to catch-up with Matteo to go behind the scenes and learn more of the dark art of crafting handmade animation. Plus the filmmaker reveals that historically, a child being put on trial for witchcraft is not such preposterous notion. 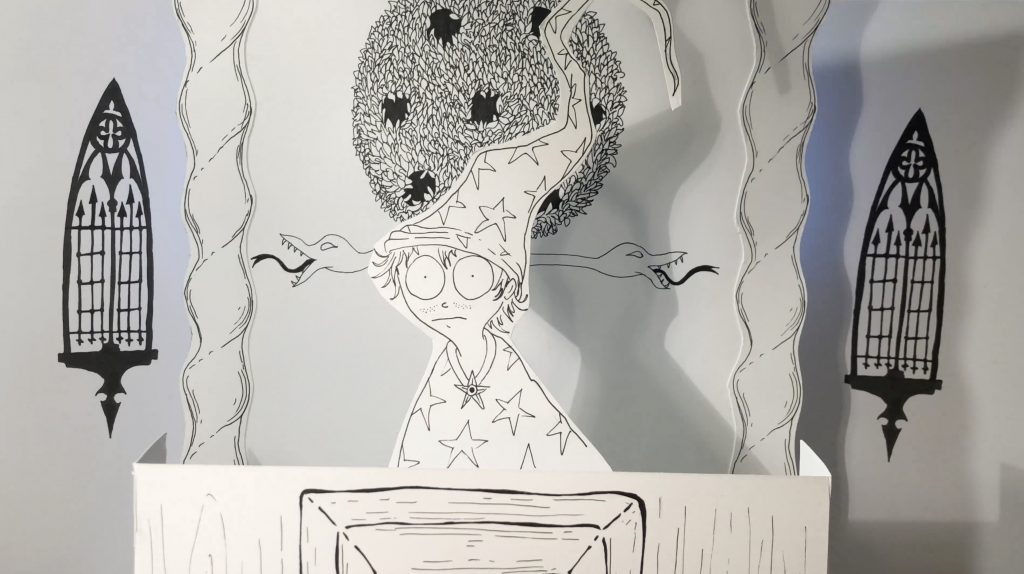 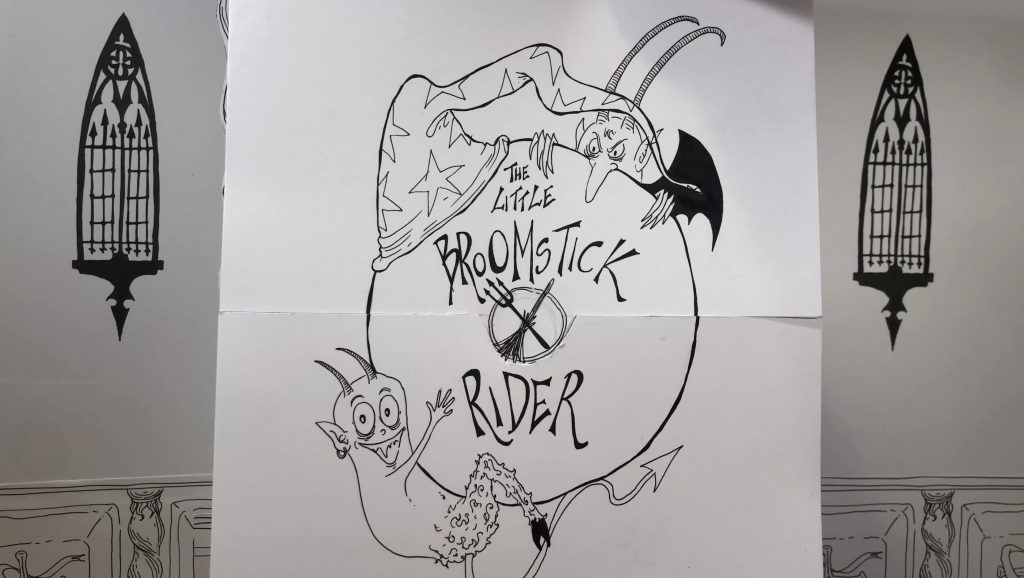 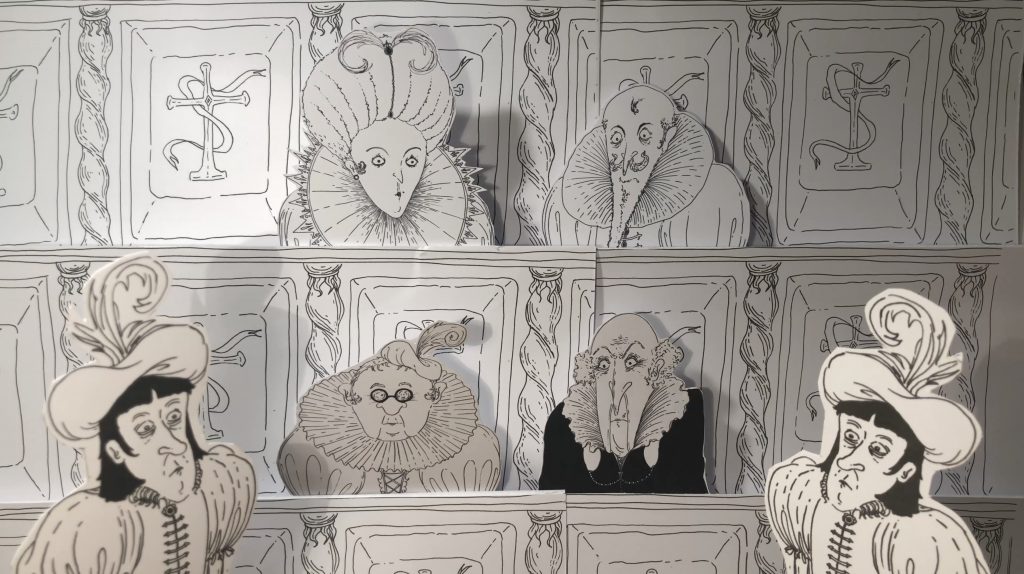 “I couldn’t start to study classic animation because it would take me far too long and out of those thoughts the idea of this very peculiar style that I had to come up with that I had to invent. I had to create a style of my own that allowed me to develop a series.” 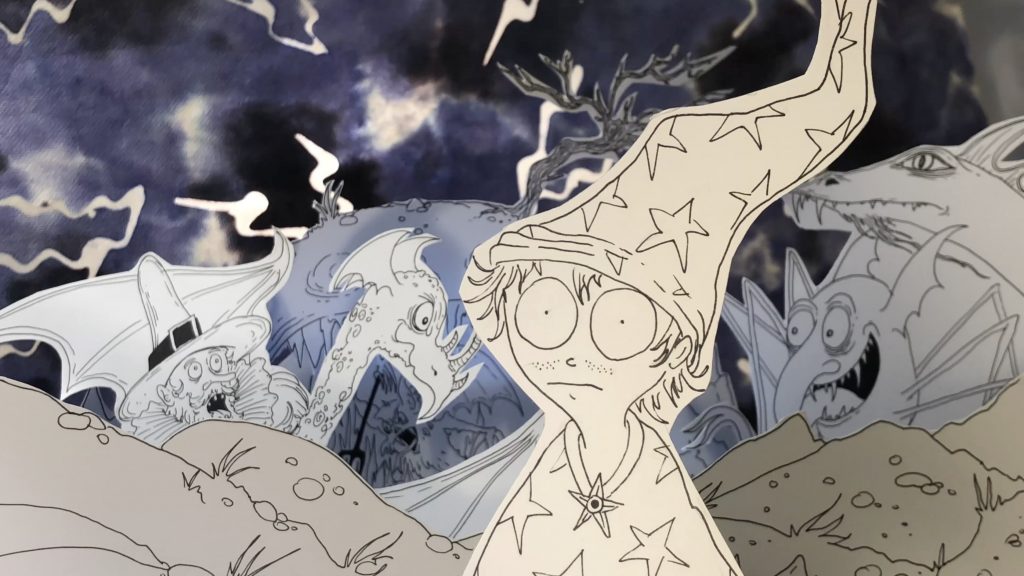 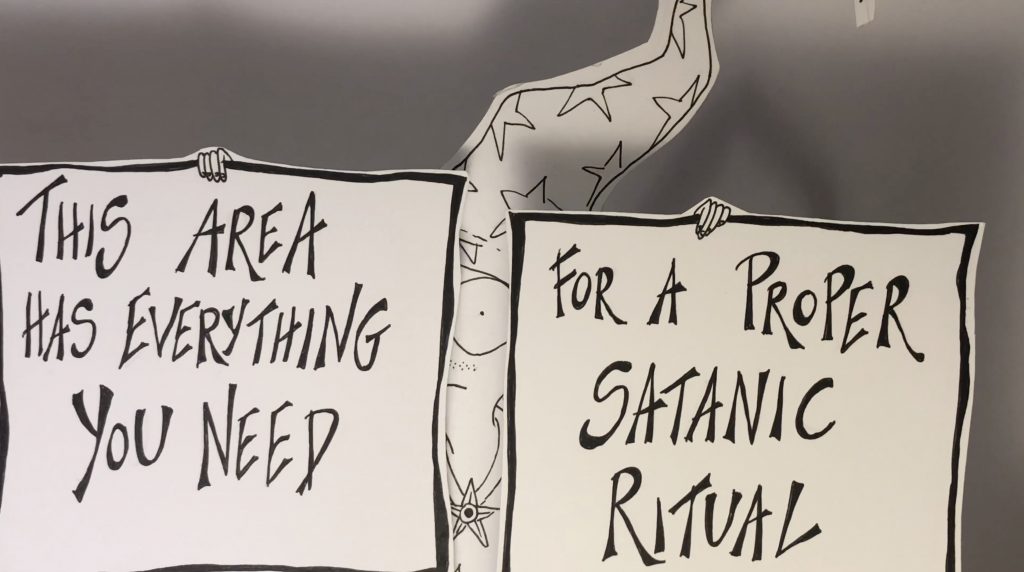 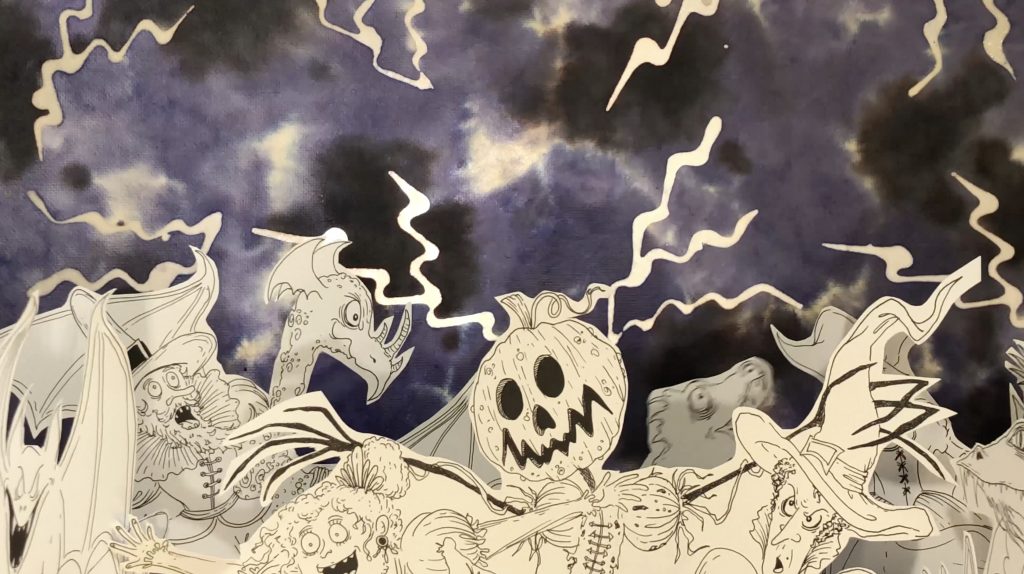