Sequel to the charming Fisherman's Friends, the story of the ten fisherman signed by Universal Record to record their album of Sea Shanties, but in true tradition will they suffer the curse of the second album?! Inspired by true events.

Fisherman's Friends One and All - UK Premiere Interviews

There was plenty to sing about at the Lighthouse Cinema, Newquay 9th August, 2022 as actors James Purefoy, Richard Harrington, Dave Johns, Imelda May and writer / directors Meg Leonard and Nick Moorcroft attend the UK Premiere of Fisherman's Friends: One and All.

Net cast, the atmosphere was electric as school of attendees all gathered in high anticipation to the sequel of the much loved Fisherman’s Friends. My job to reel in the film talent to talk about how this film offered the opportunity to dive deeper into the characters.

“What’s nice is to put three dimensional complex, interesting characters up on the screen and also make some of them heroes, because the South West voice isn’t heard enough.” Says West Country born James Purefoy.

Returning to the movie stand-up comic Dave Johnsy recognises the power behind the Shanti songs, “The thing about the Shanties, they were work songs and they worked to pull people together.”

New to the movie is Welshman Richard Harrington who shares is special affinity with Cornwall.  “It was great having the Cornish hospitality and my youngest son was born here while we were filming it, so I’ve got a soulful connection to the place now.”

Debuting as an actor, singer, songwriter Imelda May found a lot of similarities to Shanti music and Irish traditional folk music. “You can’t sing a song unless it’s heart-felt. In Ireland you lose an audience in two seconds if you don’t feel it and I think that’s similar here.”

For filmmakers Meg Leonard and Nick Moorcroft the continual story of Fisherman’s Friends was too irresistible to turn down. “You know the second stage of their story is equally as unique and compelling as the first one, if you heard that 10 singing fisherman played Glastonbury and supported Beyoncé, you wanna make that film.” Says Moorcroft.

Co-writer director Meg Leonard welcomed input from the actors, “It was a really satisfying process writing for the actors that we already worked with, we could write for their strengths and collaboration is key for us as filmmakers.”

Much like the film and filmmaking, the event felt very much like a family affair, audiences congregating and celebrating not only Cornwall its beauty and traditions, but also the achievements of independent filmmaking.

“I’m so happy to put something like this on the screen for blokes to go and see and go, ‘If Jim Tevillian can cry so can I’." - James Purefoy 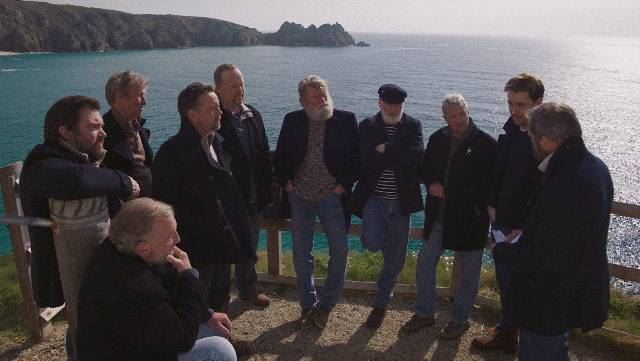 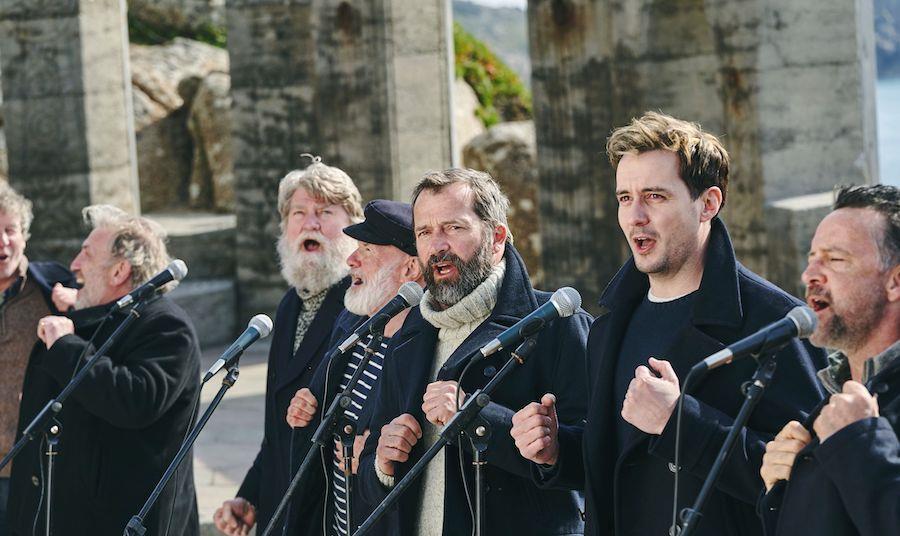 Fisherman's Friends One and All - Cast & Crew Interviews

Fisherman's Friends: One and All - Official Trailer