An arresting film with action, weapons, acrobatic stunts and a strong social conscience. Bright delivers movie magic as is worth every minute of investment, which I feel at present really is Netflix Original’s flagship movie.

Reluctant to direct another police drama Ayer flattered by the gesture, read the script, and couldn’t resist.

No wonder; who could resist the opportunity helm a story set in alternate reality LA, where fairies, orcs, elves and humans co-exist disharmoniously.

Set around two central characters Daryl Ward (Will Smith) and Nick Jakoby (Joel Edgerton) the film certainly serves as a metaphor for diversity and racism.

“Joel’s character is an orc, orc’s represent the have nots in this world, the elves represent the haves, so the humans are in the middle of the social hierarchy, so I’m an African American police officer, racist against orcs,” says Will Smith at the European Premiere of Bright.

Ward represents the reality, he’s a no nonsense LA cop and anchors the story. “I am the city,” says Ward, and you feel that from Smith’s performance, which makes me wonder if he may have spent some time with the LAPD in preparation for this role.

“So I thought that was such a fun thing to play with and explore. And Joel did a brilliant job bringing humanity to this what could be a creature, that what society views as an animal,” continued the Oscar nominated actor.

And what of his cohort Nick Jakoby, played by the hugely talented Joel Egerton, who endured a daily three hour routine, in order to apply his prosthetic make-up.

“I trusted David and the team. Chris (Christopher Allen Nelson) who did my make-up went on to win an Oscar just after we finished working together,” says the Australian actor, who was also in attendance at the European Premiere of the Netflix Original film.

“The input from me was really about how much I could express though it, and what I needed from my own comfortability.”

Playing the first orc to become a policeman, Egerton convincingly pulls off this role. He portrays the human traits of vulnerability and sensitivity and counterbalanced that by applying animal instincts with an acute sense of smell, with real precision.

Continued Egerton: “It (the make-up) was incredibly subtle, and I was able to articulate through it much better that I thought,”

The pair do not make natural partners. “I Need to know if you are a cop first, or an orc first,” says Ward to Jakoby. And here we find the interesting arc in the story; that of trust and earning it. Watching their relationship evolve under extreme circumstances, is one of the many joys of the film.

And who is the antagonist that pitch the officer’s wit?

“For me to find what her passion was, to find the warmth and the love in her as well and everything matters for her you know,” says Noomi Rapace of her character Leila. “She’s dead serious, she’s very religious, she’s believes in something so strong, and ready to do what it takes to get there. But I also had a lot of conversations with David to find her pain, and he came to me many times and said she’s suffering, feel the pain Noomi.“

Her part economic in dialogue, required a much more physical performance from the Swedish actress, who first became known to a global audience as Lisbeth Salander in The Girl with the Dragon Tattoo, and has since continued to prove herself a mesmerising actress.

“I did a lot of physical training, I did my own stunts, I was fighting with knives and guns, in high heels, in a skin tight suit, so it was

kind of hard core,” she laughs.

I enjoyed how the film allows you to think for yourself, and then gives you an answer.

I like how all the characters introduced aren’t wasted, they are used wisely to serve the story.

All I can do is echo the comments given by Rapace, our agile elf: “I think it’s a movie you can watch over and over, you will discover new things every time.”

“Joel did a brilliant job bringing humanity to this what could be a creature, that what society views as an animal." - Will Smith

Claire Bueno is a film journalist, presenter and interviewer, having moderated BAFTA and Apple Store Q&As and hosted Comic Con panel talks. She has interviewed high calibre artistes such as Tom Cruise, George Clooney, Sir Anthony Hopkins, Sigourney Weaver, Nicole Kidman, Emily Blunt, Samuel L Jackson, James Cameron and Andy Serkis. Having studied with the London School of Journalism, she received a diploma with distinction in Freelance and Feature Writing and has written for 1001 Movies You Must See Before You Die and Curzon Magazine. Additionally, Claire is the producer of the critically acclaimed feature documentary CLEANIN’ UP THE TOWN: Remembering Ghostbusters.

By Claire Bueno 21 hours ago

By Claire Bueno 6 months ago 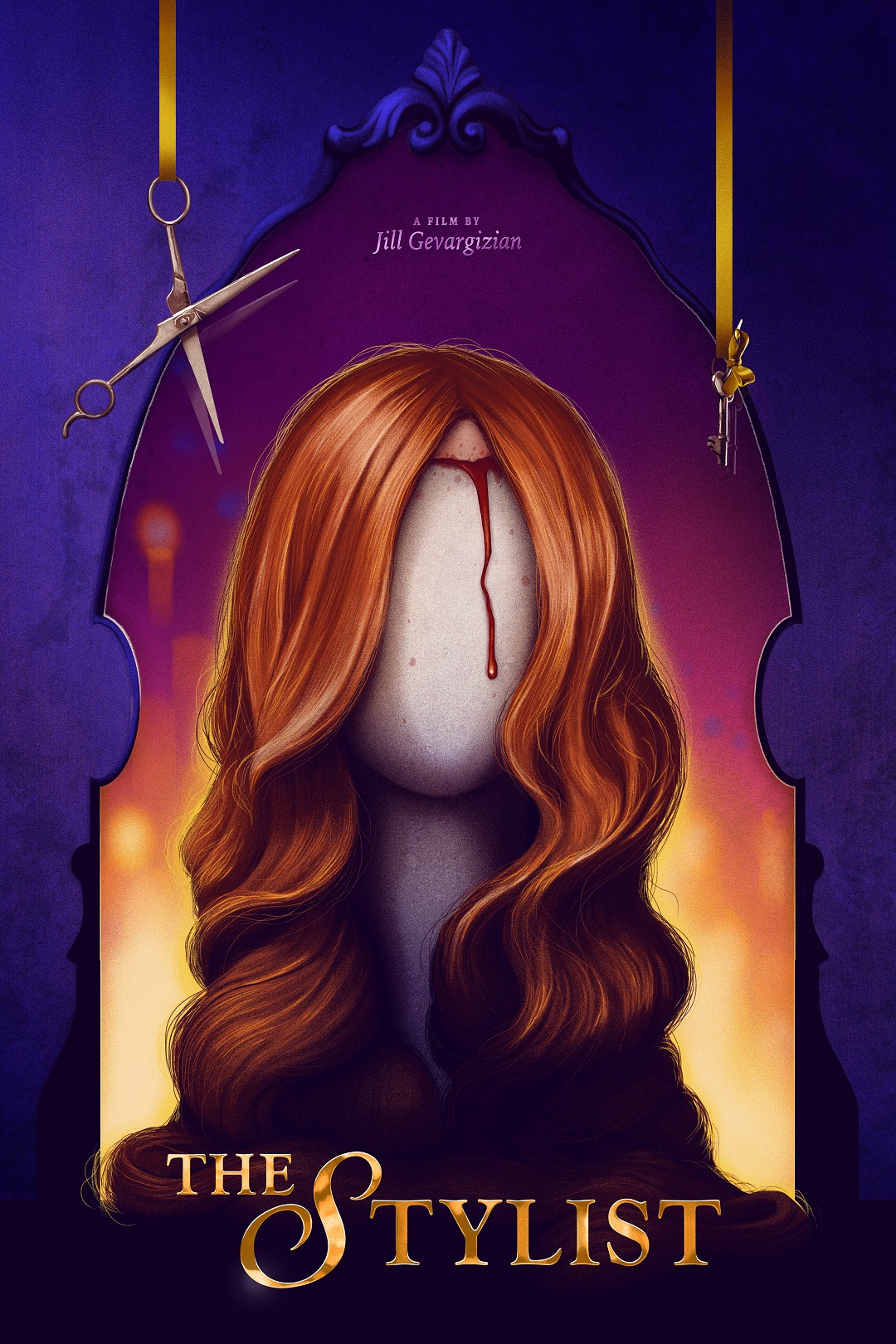