Haunted by his childhood experience at the paranormal epicentre the Overlook Hotel Danny Torrance now an adult reconciles with himself and his psychic ability to ‘Shine’. Telepathically connecting with an adolescent girl Abra, the pair set out to uncover the cause behind the mysterious disappearances of fellow ‘gifted’ children, in this direct sequel of Stephen King’s novel of The Shining.

Whether you were introduced to ‘The Shining’ via Stephen King’s book or by Stanley Kubrick’s 80’s film of the same name, you could not fail to be chilled to the bone and truly terrified. It’s certainly in my top five horror movies.

Set 40 years after the traumatic events at the Overlook Hotel, Danny (Dan) Torrance (Ewan McGregor) still bears the scars. Having lost his way in life, Torrance moves town, settles and rehabilitates. His life of sobriety enables him to see clearly, and truly shine. 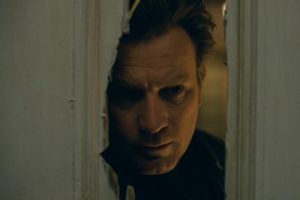 However, he isn’t the only person with the ability, and children throughout the country with the same gift are being targeting and murdered by vampiresque travellers called the True Knot, who feed off their ‘steam’, in order secure their own immortality.

Via extrasensory perception Dan is telepathically discovered by a teenage girl called Abra, who shares his talent. Abra’s extraordinary power enables her to detect these sinister crimes, and in doing so requests Dan’s help.

The meeting of like minds will all converge, but not before Dan faces his own demons and unlocks the horrors at Overlook Hotel!

If you have a hunger for a good horror, then Doctor Sleep will certainly satisfy your appetite. With the screenplay written, directed and edited by Mike Flanagan, he really has accomplished capturing a suspenseful, creepy, visually appealing film that pays enough of a tribute to The Shining, but allows his film to stand proudly in its own right.

Jack Nicholson was formidable as the possessed Jack Torrance, so it was imperative to cast a leading man who had the screen presence to hold his own when stepping into the shoes of his son Danny. They found that for sure with Ewan McGregor who must be praised for his empathetic, captivating portrayal of a man haunted by his past, who has a conscience and a kind heart.

Rebecca Ferguson is magnetic as the powerful, merciless Rose The Hat, leader of the True Knot. And rising star Kyliegh Curran effectively portrays the resourceful Abra, thankfully without being precocious.

Without the power to shine, I will resort to an old fashioned method of written communication and whole heartedly recommend Doctor Sleep, with its tightly written story, enveloping cinematography and captivating performances, made it a real thrill to watch! 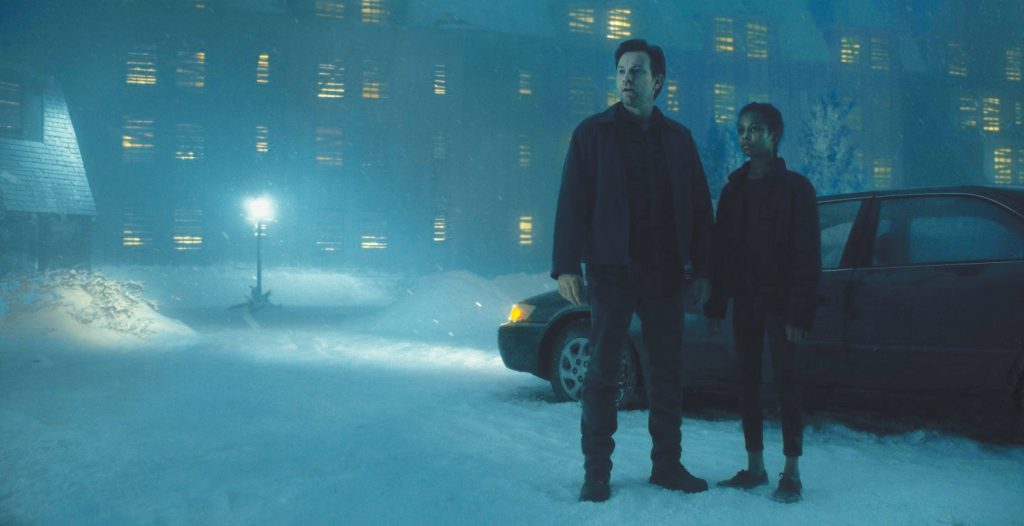 “If you have a hunger for a good horror, then Doctor Sleep will certainly satisfy your appetite." 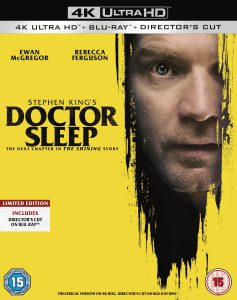 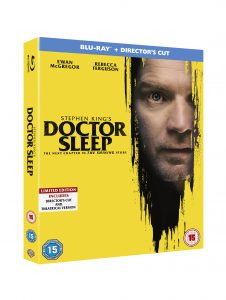 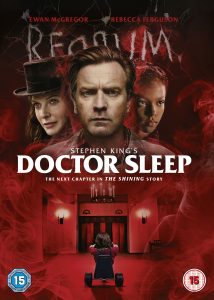