Inspired by true stories Savage is a hauntingly authentic film following the life of conflicted Dan aka 'Damage', sergeant in a New Zealand street gang.

It's a film that stays with you, so when the opportunity came to interview the writer / director Claire Bueno snapped at the chance to talk about his accomplishment.

“The interior life for me was critical." - Sam Kelly 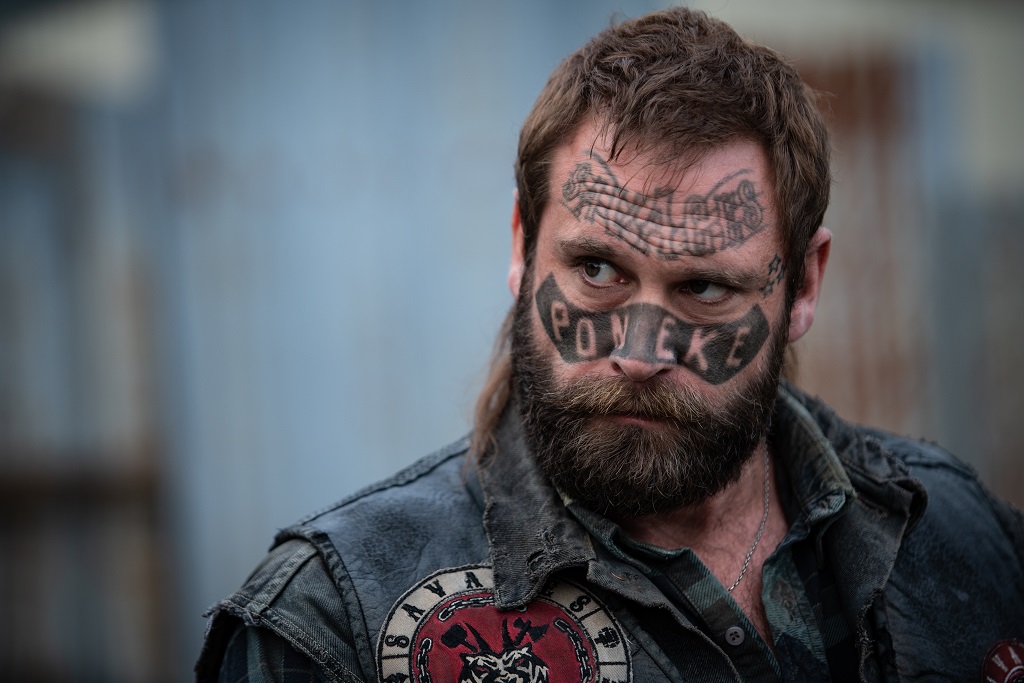 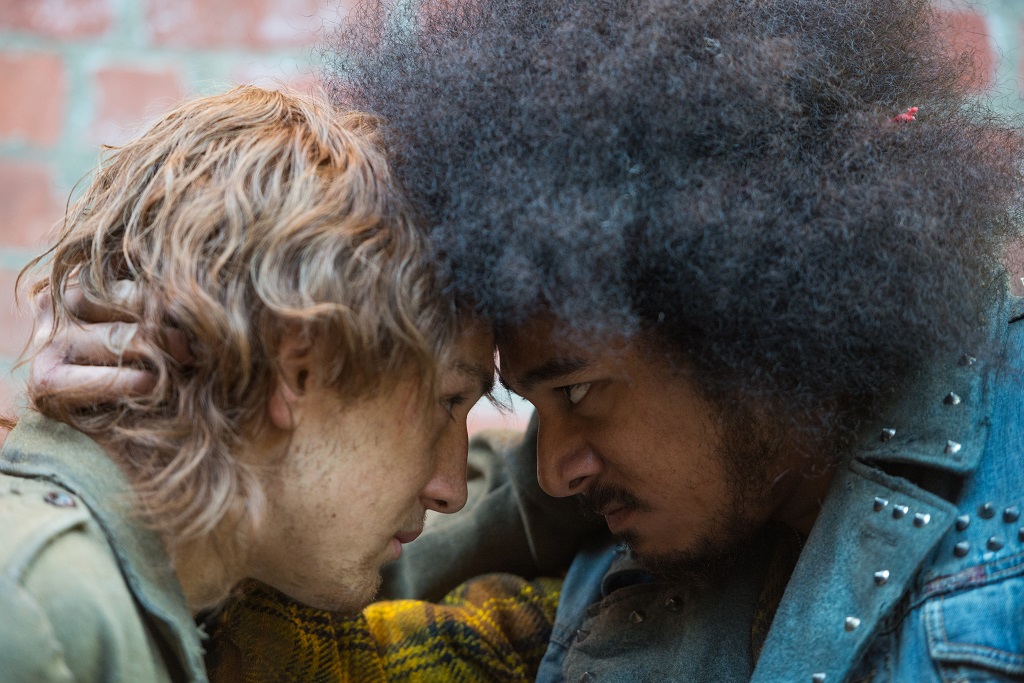 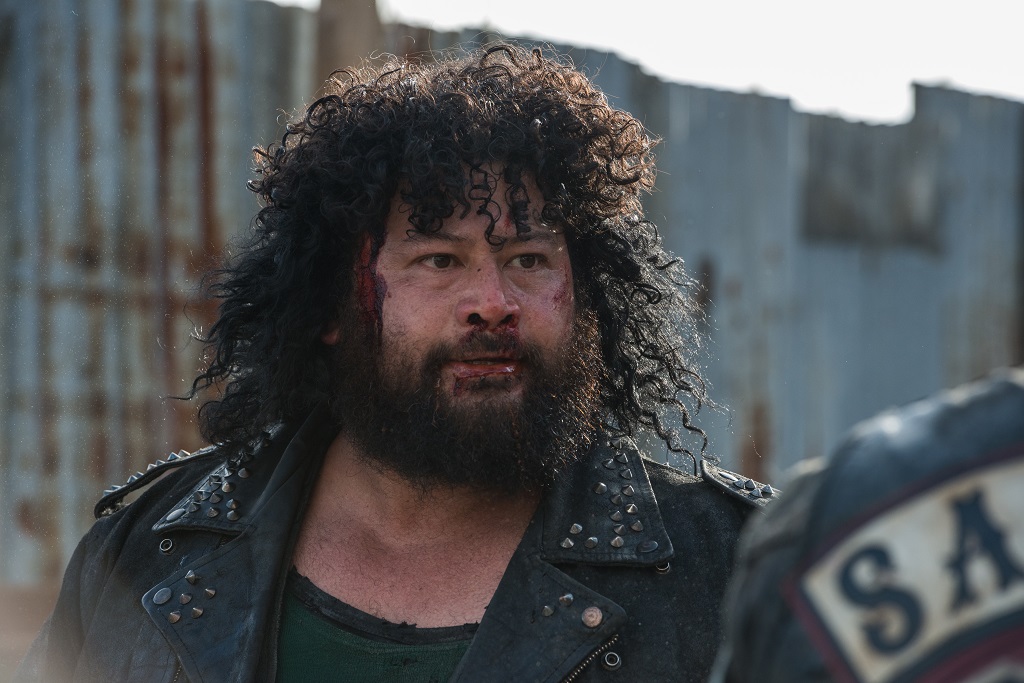 This was a tough shoot for actors Jake Ryan and John Tui but it was worth it. Their hard work and tenacity paid off as they authentically portray brothers in arms ‘Damage’ and ‘Moses’. Neglected as children by the state these characters come with quite a back story which eventually leads them to life on the streets to forge their own family as gang members.

This is the story of inner conflict and complex relationships and Claire Bueno could wait to interview Ryan and Tui about their own journey into making this compelling film.