As The Godfather: Part III celebrates its 30th  anniversary, director/screenwriter Francis Ford Coppola seizes the opportunity to rework the story and bring Mario Puzo’s and his preferred vision to full realisation, now titled THE GODFATHER, Coda: The Death of Michael Corleone.

Available on  Digital Download & Blu-ray on the 8th December

Arguably The Godfather trilogy encompasses the most revered and highly regarded mafia films of all time, they set the bar. These films have a bit of everything, naturally there’s violence, but the extent of the story is one of family, loyalty, trust and betrayal. Betrayal by external forces, yes; but predominantly betrayal of oneself.

The believable characters are exquisitely executed by gifted actors, but perhaps the most captivating thread spanning throughout all three films is the evolvement and inner conflict of Michael Corleone played by Al Pacino. 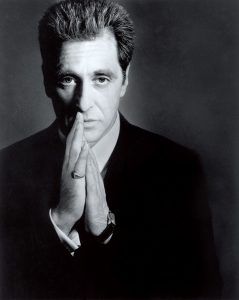 We truly journey with him, this war hero set for great things outside of the family business. Unfortunately for him he has all the qualities required to be a great leader, the Godfather of any successful crime family; wit, strength, courage and wisdom. Allegiance to his father will consequently carve a very different destiny, as we witness one of the most compelling character arcs in cinematic history.

As a filmmaker, I understand and have battled to overcome obstacles in order retain a creative vision and not compromise. I don’t think I could have lived with myself if I had not had the courage of my convictions. And so as a lover of The Godfather: Part III I wonder how Francis Ford Coppola must have felt when he first released the third instalment? Even though it was nominated for seven Academy Awards including Best Picture and Best Director, his dissatisfaction has resulted in him 30 years later feeling compelled to re-address and set right.

Coda means to bring to a conclusion. As much as I would have loved to have seen Andy Garcia continue as Vincent Corleone, it is my belief the death of Mario Puzo prevented this from happening, so this certainly is coda.

There have been approximately 360 different picture changes which culminate in a new beginning, refined ending with rearranged scenes, shots and music cues. There has been a frame by frame restoration taken from a 4K scan of the original negatives from both films. Coppola’s production company American Zoetrope and Paramount Pictures’ restoration team searched over 50 original takes to replace lower resolution opticals in the original negative, sifting through 300 cartons of negatives. Any scratches, stains, and other anomalies have been repaired whilst enhancements have been made to the original 5.1 audio mix.

But what difference has it made to the narrative and have these changes made an impact on the viewer?

The film does enter with more of a punch, it directly focuses our attention to the main plot point, that of the legitimisation of Michael Corleone and his business dealings with the Vatican. The previous beginning originated with Michael’s voice overlaying a sequence of the now dilapidated Nevada home, symbolic of the breakdown of the family and of course where poor brother Fredo met his demise.

To this day the scene on the opera house steps in Sicily evoke heart wrenching tears, I always live in hope the outcome changes. Richard Beggs’ less is more scintillating sound design powerfully illustrates how crucial sound is in heightening our emotions.

In honesty I am still very mixed with the end and I could have done with just a second or two more just to ingest and process, but that could purely be because I am so well acquainted with the original version.

One thing thankfully hasn’t changed is the feeling of pathos, sadness and the sense of loneliness within Michael Corleone, a man craving to legitimately be true to himself, now in pursuit of redemption.

To quote the Godfather, ‘just when I thought I was out they pull me back in,’ and this reedit with a warm introduction from Coppola himself, will for sure pull you back in. 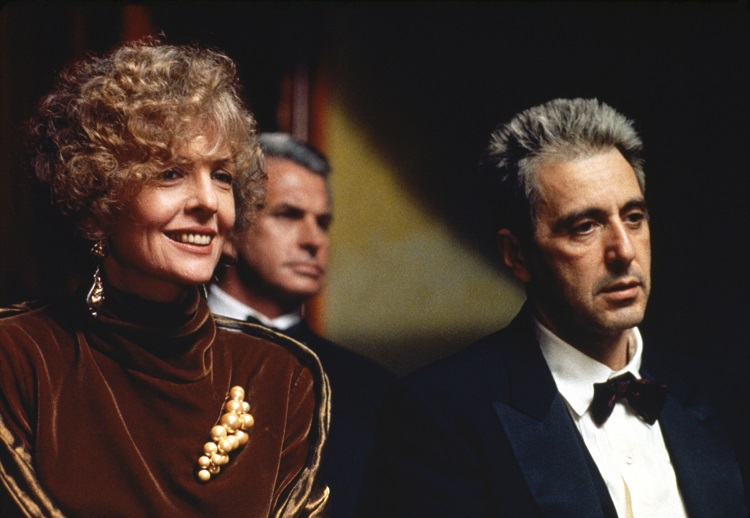 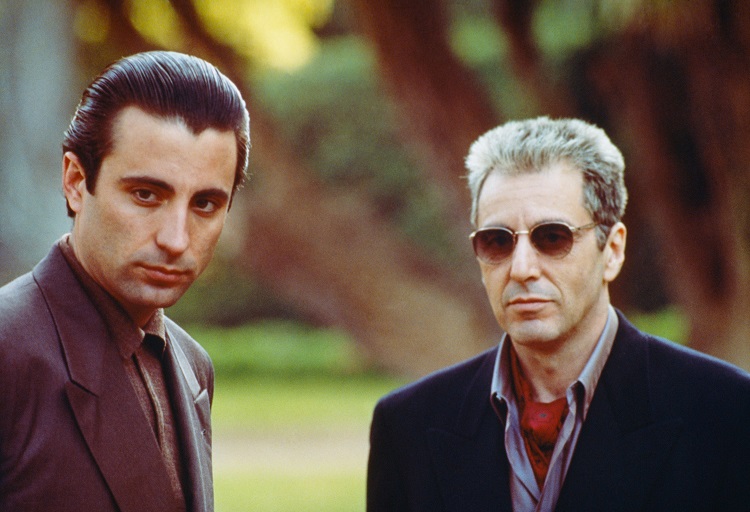 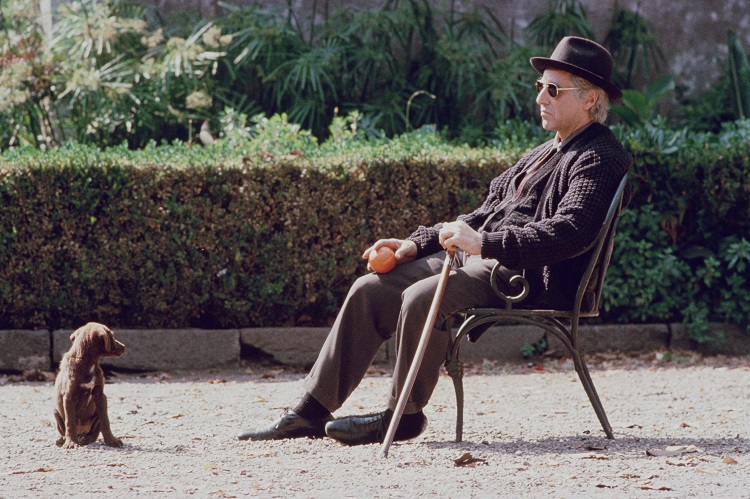 “The Godfather trilogy encompasses the most revered and highly regarded mafia films of all time, they set the bar."

Pennywise: The Story of It – Review