Oliver Sacks was a neurologist ahead of his time, his methods of treatment were pioneering. Publishing his case studies eventually provided vital evidence to progress the evolution of neuroscience, one such book Awakenings was adapted into an Academy Award nominated film of the same name starring Robin Williams and Robert De Niro. As a new documentary Oliver Sacks: His Own Life is released celebrating Sack’s exemplary life I was lucky enough to interview director Rick Burns about his own personal experience working on the film.

For me the way the film mirrors Oliver Sacks is that it’s all about his crusade in life and finding the truth within yourself. I felt that this documentary echoed that, I’m presuming this was something that was paramount to you?

It was. I mean I think you put your finger on it so clearly, there’s this kind of real extraordinary coherence to Oliver’s kind of journey. And I think long before he articulated it as beautifully as you just did, he kinda knew that. He was so wonderstruck and mystified and sometimes terrified, and sometimes tormented by what it is, as he put it, not very many months before he died. ‘A sentient being, a thinking animal on this beautiful planet,’ and that search was really paramount to who he was and his sense even before he had a strong articulated sense of himself that, you know he was different, but also that the difference he felt about himself maybe that wasn’t difference we all feel about ourselves (laughs). And I think he was always going, ‘well is it me?!’ ‘Oh wait a minute, is it all of us? Are we all not somehow in this circumstance irreducibly unique? As he said, ’So maybe some of us seem on the surface, people who have sleeping sickness, lethargica, encephalitis and have been locked away for 40 years or people who are tourettes, or autistic or deaf mute. Anyone of a number of what get considered, neuro-a-typical conditions. That maybe we’re all really like that, all a little bit locked in inevitably, we have the only access to ourselves. And then try understand that and try to provide access to other people even as we also try to find access to other people and deliver that understanding to ourselves. That’s Oliver and he saw that as a human imperative, he saw that as a clinical and neurological absolute focus, like this is, long before we got added to behaviourism and certain kinds of external forms of observational science. Oliver was interested in this subjective data of interiority. So where ever you go into Oliver’s life whether it’s really the tough, tough circumstances of what was also a very blessed childhood, but with a schizophrenic older brother and a tremendously vulnerable sense of self and loving family circumstance which would never turn on him. His mother abominated him when he came out to her, Orthodox Jewish obstetrician and gynaecologist and one of the leaders in her field, man it’s such an unusual set of circumstances. And when Muriel Landau, his mom said, ‘You’re an abomination to me,’ at 18. ‘I wish you had never been born.’ I mean that cuts like a knife, so he had, I don’t want to say hiding behind but below the surface of the image, it was created through his writings which became increasingly widely read in the 1980s and 1990s and beyond. This kind of infinitely empathetic, brilliant, extraordinarily educated deeply sensitive, brilliantly gifted writer. 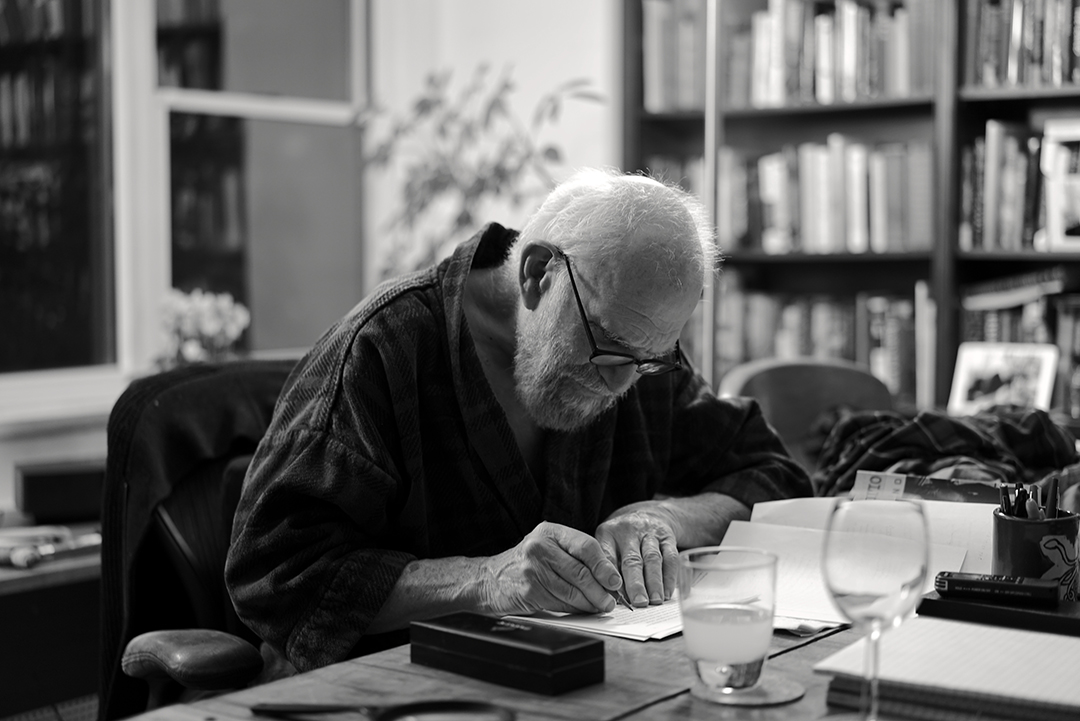 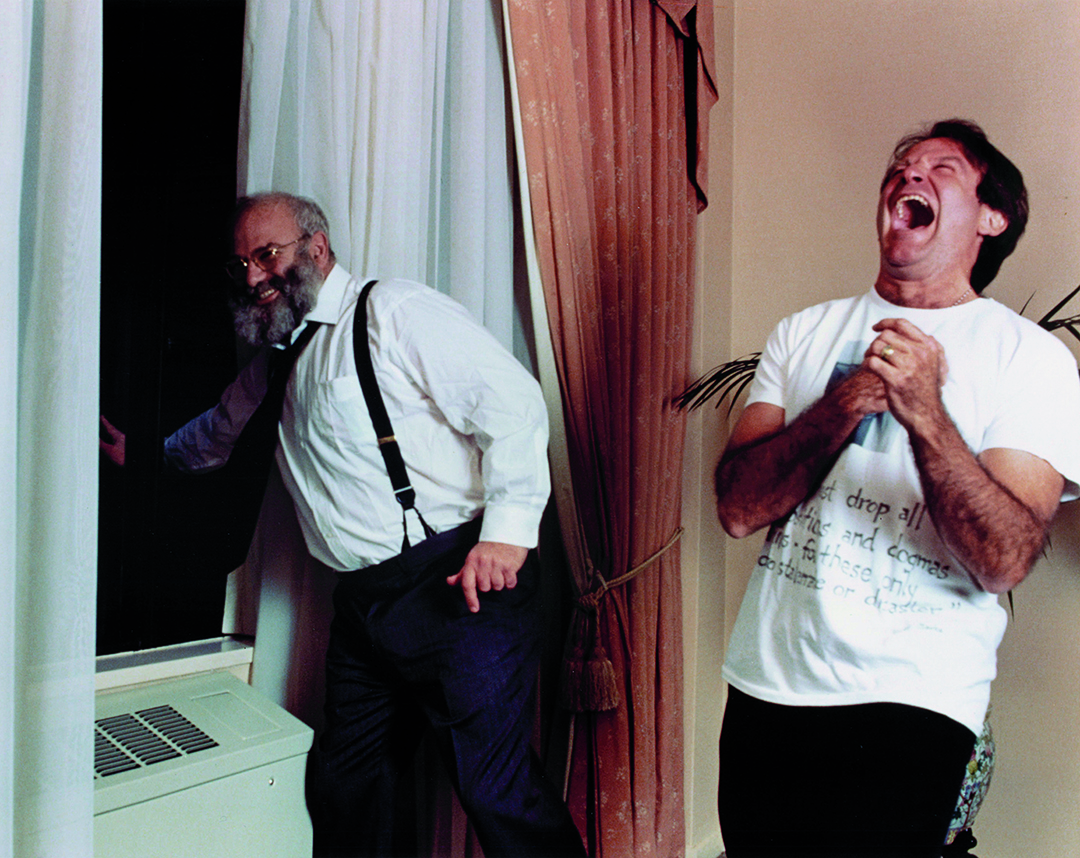 “Acceptance and self-acceptance; it’s really about that."

What was beautiful in the way you set the documentary up, is that it is told in a chronological way and we go through his life, but in the very beginning we have an introduction to him, so we see instantly he has a warmth and a cheeky sense of humour. And by giving him this introduction it allows us to invest in him instantly, and we go on a deeper journey of the evolution of his life because of it.

The way the film project came about in a sense says it all. We get a call from Kate Edgar, who once people see the film will see who she is, this remarkable editor, thoroughly intelligent person who came to work with Oliver in the 1980s, editing impossibly illegible hand-written scripts and never left. Kate Edgar who I knew, I did not know Oliver, through a friend, called up in early January 2015 and said, ‘Oliver is going to die and will you come in and film?’ So the door we walked through to engage with Oliver was one in which an 81 year old man was looking back on his life, had just finished but not yet published a book, which came out on the spring of 2015, which was extraordinarily candid about himself, in ways that he had never been. And then he got a death sentence, he was told he had about six months to live and he had about six months to live, he died on August 30th, 2015.

Because you knew Oliver did not have long to live when you began filming, once he had passed did it amplify the pressure because you are now the custodians of his story, and you have to honour his memory, and adds an additional responsibility to tell their story as authentically as possible?

Everything sort of happened in an accelerated real-time from the moment we got the call, really we were only there a hand full of weeks we were there in his apartment in Greenwich Village, filming our first interview lasted for five days, Monday through Friday, 60 hours, which was an incredible way to dive in the deep end of somebody’s personality and experiences and thoughts. And then more time in April and more time in June and then the illness kind of pulled him down and he was gone in August. So we were very charged into it and began to feel our way and then he was gone. So now what, we began to interview an amazing community of people who was the family he had collected around him in life. We had to do it right, and be truthful, and there are infamous cases of journalists and documentarians who get invited into the precincts of someone’s life and then go, ‘oh, oh here we go,’ the journalist and the murder. And so there is a strong sense of what if, what if I end up not concurring with the story, this person or maybe other people, are constructing about who this individual was. We grappled with that a lot because Oliver was a very complex and unusual person.

Oh my God yeah. It was a huge privilege and humbling. To have someone invite you in and trust you with the most intimate and final experience. And not out of vain glory or narcissism, but because there is something revelatory to be understood about that. That was transforming for everyone who worked on this film. And so to have done the film at all was a huge privilege. I’m glad to think that we didn’t screw it up, but at the heart to be allowed to bear witness, directly and vicariously to one of these intimidate moments of somebody’s life and then to be able to be left to our own devices in a cohort of talented, talented people, that changed us all. 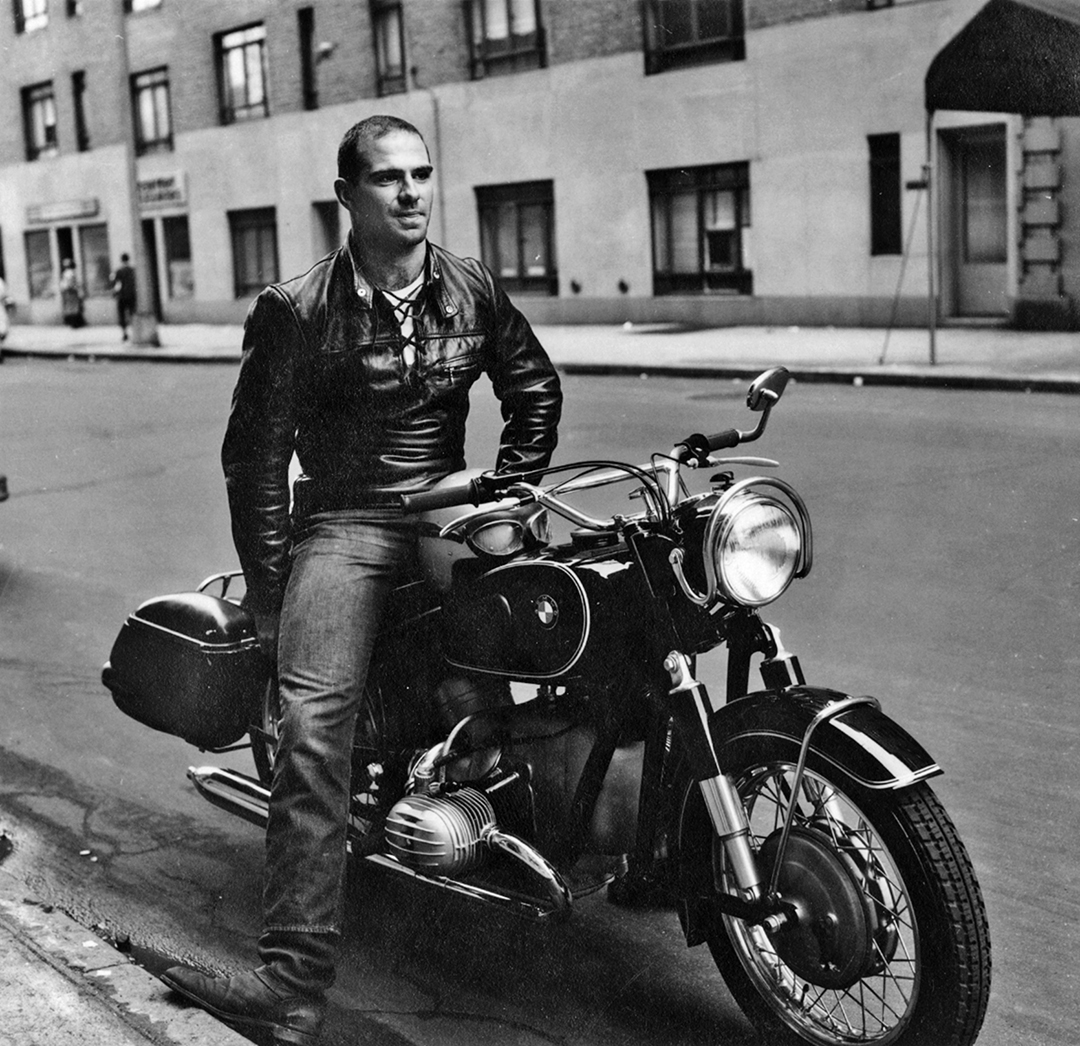 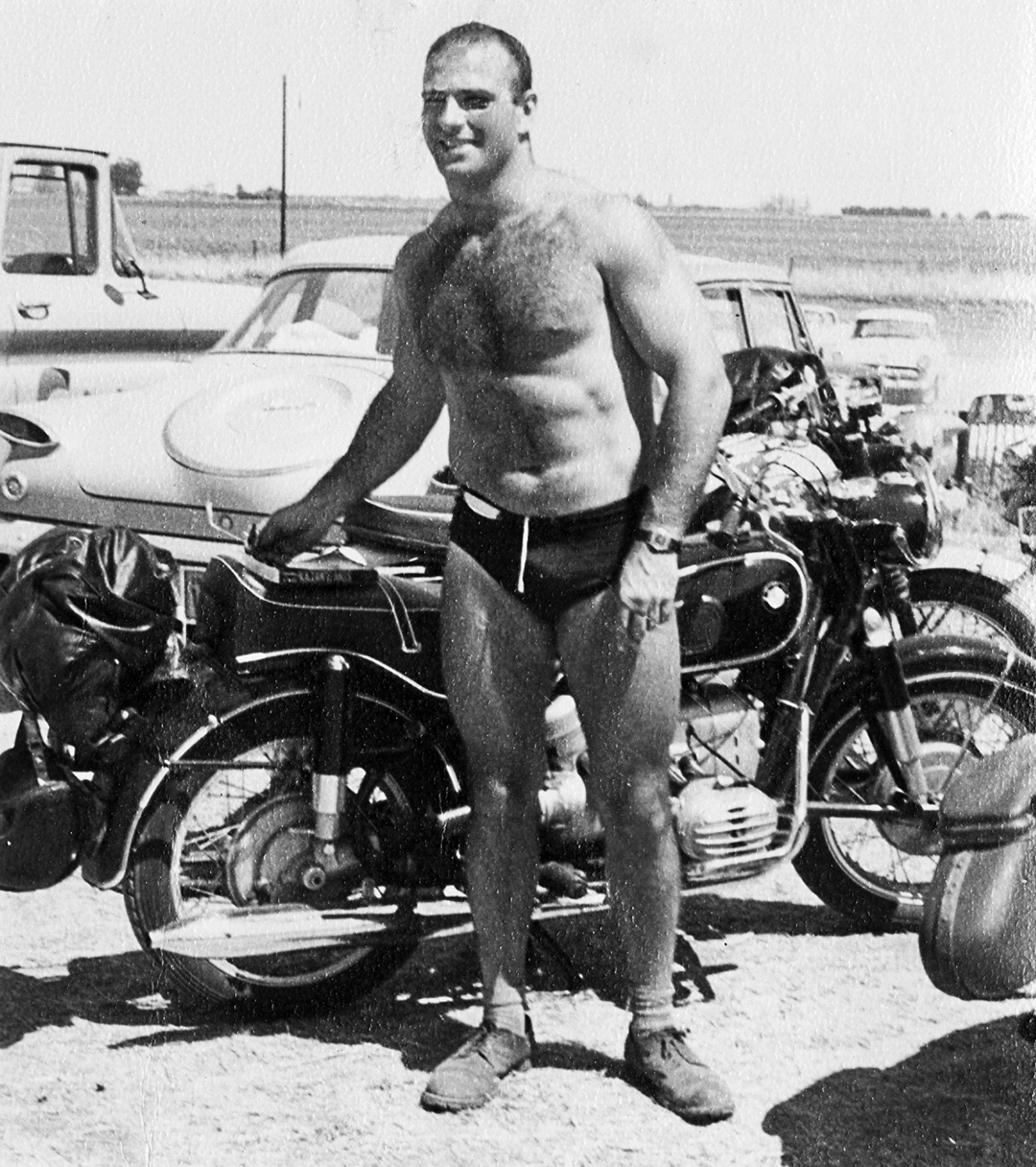