It is no coincidence that five unsuspecting assassins board Japan's Bullet Train, but how does fate dictate that their missions are all connected?! Hop aboard for a high octane thrill ride as Brad Pitt leads an all-star cast.

Momentum was building as we all hopped on the Bullet Train UK Gala Screening at Cineworld Leicester Square, 20th July, 2022.

All on for the ride, anticipation was high as acting talent Brad Pitt, Aaron Taylor-Johnson, Brian Tyree Henry, Joey King, director David Leitch and producer Kelly Mccormick were all hugely enthusiastic to talk about the film they are clearly and understandably hugely proud of.

Bullet Train is a thrill ride, and has something for everyone; action, humour, a cohesive story and acting talent elevates the whole production.

I think I can safely say I’m a seasoned interviewer, but it was hard even for someone of my experience not to be taken aback and be in awe of Brad Pitt who smiles and instantly disarms. We laugh about the morally questionable characters in the film and I can only agree when Pitt explains, “Every character has something going on.”

Portraying Lemon and Tangerine, Brian Tyree Henry and Aaron Taylor-Johnson have a truly magnificent on-screen chemistry, so much so that Taylor-Johnson confirms, “We have a bond for life.” Tyree Henry concurs, “We had a rare opportunity.”

Portraying the mysterious Prince, Joey King nails it, I wondered whether this was what attracted her to the role? “I love how mysterious, villainous and evil she is.” King enthusiastically offers.

There was so much I wanted to ask the filmmakers that alas time did not permit for, but director David Leitch and producer Kelly Mccormick both attest that for all the comedy you still need those moments of pathos which the film definitely delivers.

Having a hiatus from the red carpet I have to say this event certainly set the bar and eclipsing it will be quite a tall order. An event that on a personal level will hold with some affection.

“When I read the script every character has something going on." - Brad Pitt 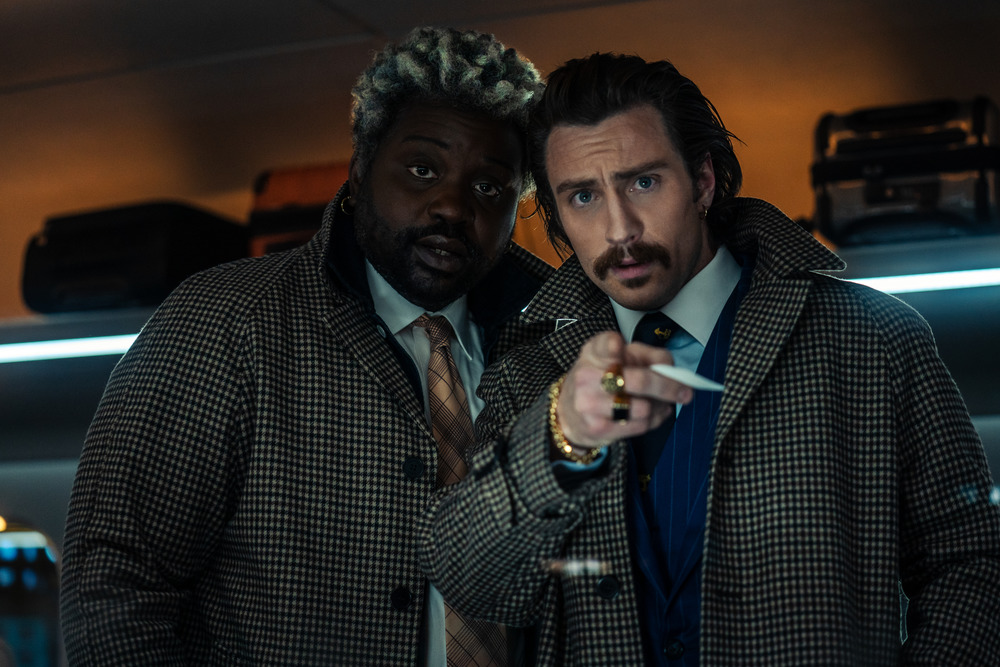 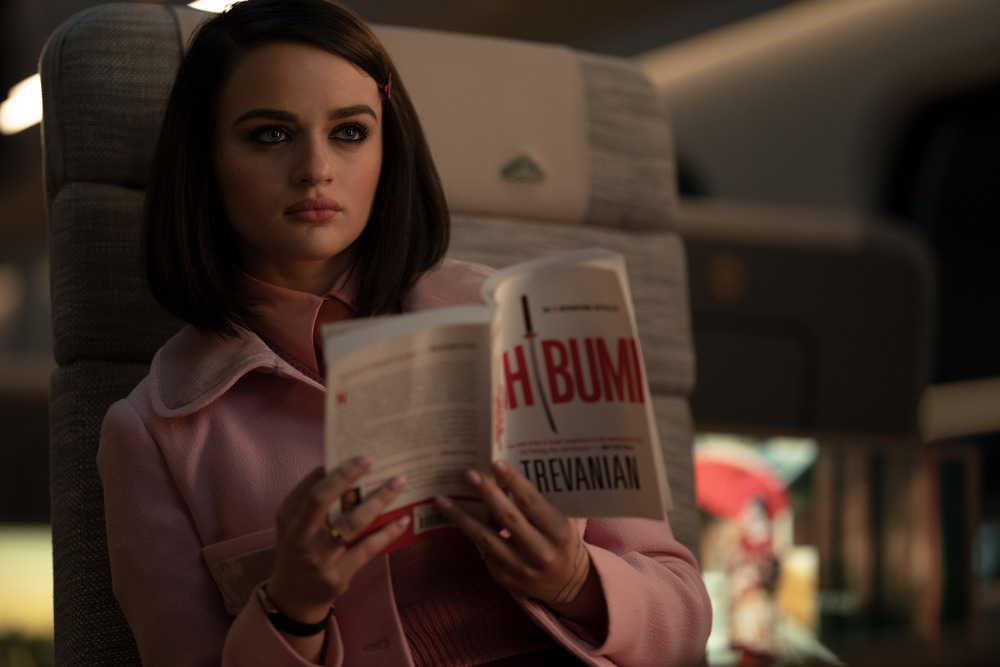 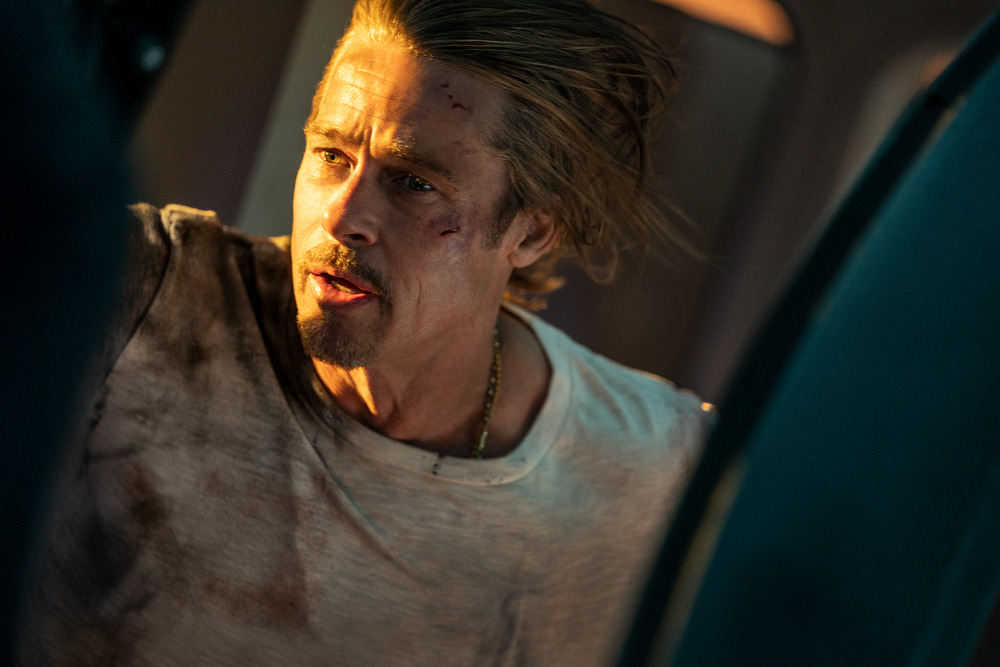