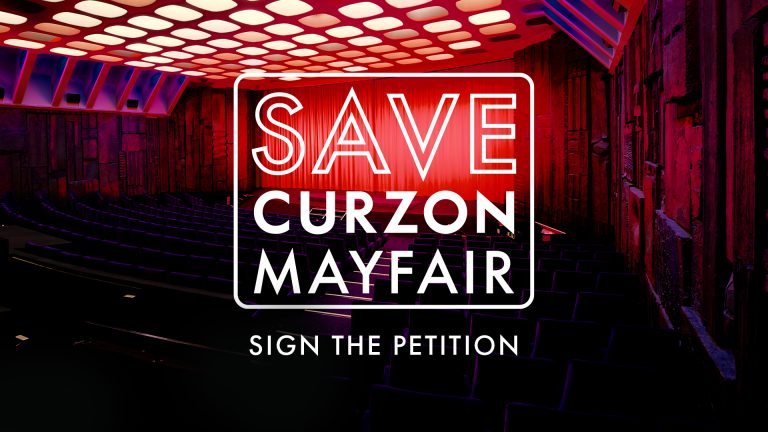 It is heart-breaking to think that the Curzon Mayfair cinema is under threat of closure and re-development.

Casting my mind back I have so many happy memories being at the Curzon Mayfair. Reporting from the red carpet we have spent many an hour rain, sleet or shine anticipating the arrival of A-list talent attending their premieres. Names that jump to mind are Samuel L. Jackson, Kirsten Dunst, Zac Efron, Gal Gadot and Andy Serkis, the list goes on. But it was at the Curzon Mayfair where I had the honour of interviewing World War II service men and women for a documentary called Spitfire, people who had put their lives on the line to secure our liberty, it was a unique and humbling opportunity, and one we will treasure.

Pre-dating WWII the Curzon Mayfair is nestled snuggly in the heart of one of London’s most desirable locations. Built in 1934 the cinema has serviced the community and has stalwartly remained Curzon cinema group’s flagship venue. With its Sixties Art Deco-inspired ceiling, original marble bathrooms, sophisticated bar and lavish main auditorium; you walk in and you are enveloped by history and you easily get swept away in the nostalgia by being in a true heritage building.

It is heart-breaking to think that this cinema is now under threat of closure and re-development. 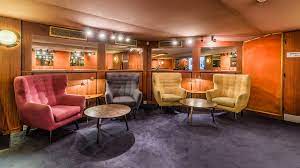 " The next six to twelve months will be most significant in the long history of Curzon’s presence at Curzon Street, Mayfair." Philip Knatchbull, Curzon CEO

The problem lies that if the owner puts the building up for sale within the next five years, community groups would have six months to raise enough money to buy it on the open market. With the property’s lease soon coming up for renewal, this threatens to end Curzon’s association with Mayfair after 90 years.

The end of Curzon’s lease would seriously risk the venue continuing as a distinctive art-house cinema which has been loved and valued by generations of Mayfair residents, and Londoners as a whole. There are also concerns that redevelopment plans being considered by the landlord would put Curzon Mayfair’s rare and iconic design features at risk.

Philip Knatchbull, Curzon CEO, commented: “We are proud stewards of the venue and hope this ruling strengthens our ability to continue acting in the best interest of the venue and the local community. The next six to twelve months will be most significant in the long history of Curzon’s presence at Curzon Street, Mayfair.”

The preservation of historic cinemas is a cause very close to our hearts at Premiere Scene and we ask you to spread the word to raise awareness and help save this iconic cinema.

Nominator’s reasons for having sought the listing:

Tags: London, Save Curzon Mayfair, Save the Cinema